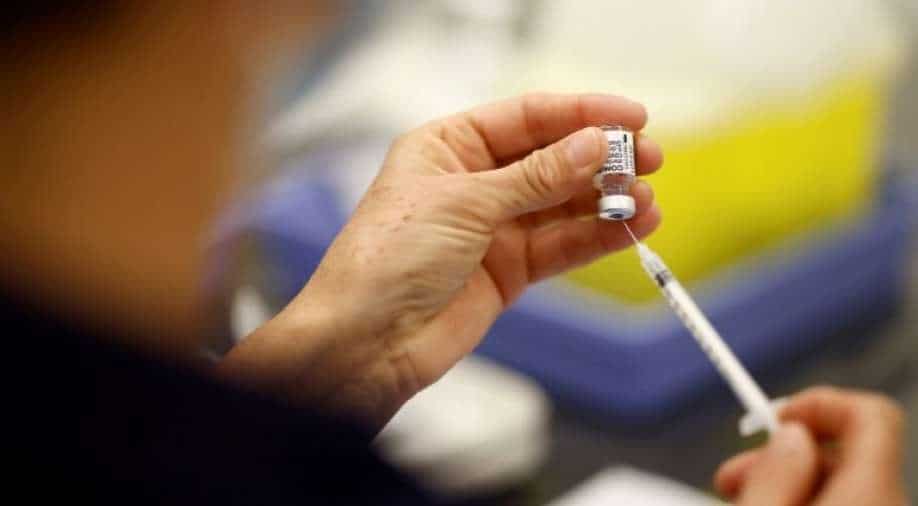 The lawsuit against Mainz-based BioNTech and two of its subsidiaries will seek "fair compensation" for infringement of intellectual property rights, the company said

CureVac, the German pharma company said on Tuesday (July 6) that it was suing BioNTech, its rival in pharma sector for patent infringement. The lawsuit of patent infringement is for them mRNA technology to develop Comirnaty coronvirus vaccine.

CureVac said in a statement that it intends to "assert its intellectual property rights, accumulated over more than two decades of pioneering work in mRNA technology, which contributed to Covid-19 vaccine development"

The lawsuit against Mainz-based BioNTech and two of its subsidiaries will seek "fair compensation" for infringement of intellectual property rights, the company said.

BioNTech developed Comirnaty jab with US pharma company Pfizer. It was the first Covid-19 vaccine to be approved in West. It has since become one of the most widely used vaccine around the world.

It has since patented basic technology "related to mRNA design, delivery and manufacturing" that it said had "materially contributed to the development of safe and efficacious Covid-19 vaccines".

CureVac said that as the "earliest pioneer in mRNA technology" it had supported "decades of scientific research and innovation" behind the jabs.

BioNTech said in a statement its work was original and it would "vigorously defend it against all allegations of patent infringement".

"We are aware that it is not unusual that other companies in the pharmaceutical industry, having witnessed the success of Comirnaty, are now suggesting that the vaccine potentially infringes their intellectual property rights," it said.

CureVac said it was not planning any legal steps that could hinder the production, sale or distribution of the Comirnaty vaccine.