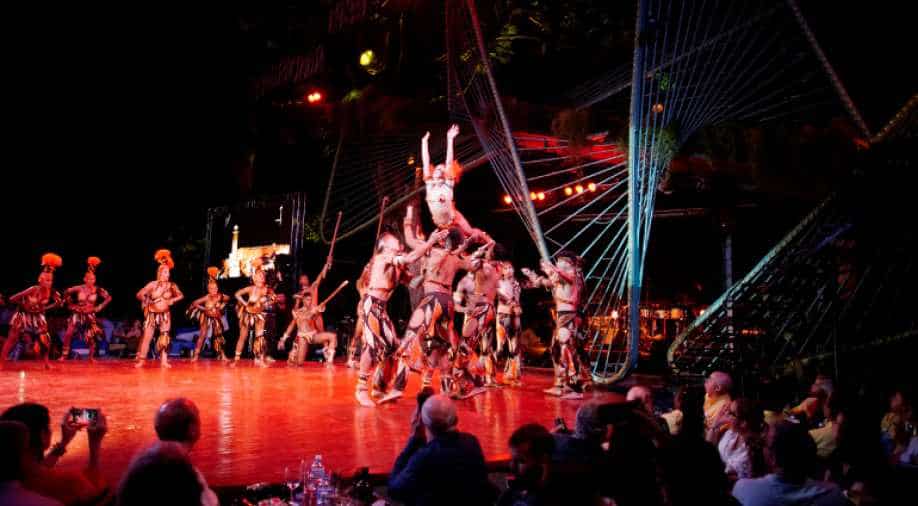 Cuba's tourism minister estimated 4.3 million people would visit Cuba this year, down from the goal of more than 5 million, and 4.7 million last year.

Tourism to Cuba will likely drop 8.5 per cent this year in the wake of tighter US restrictions on travel to the Caribbean island, the government said on Thursday, and the decline in arrivals will further hurt Cuba's already ailing centrally planned economy.

A boom in tourism over the last few years has helped offset weaker exports and a steep decline in aid from key ally Venezuela that has forced the government to take austerity measures like cutting imports.

The administration of US President Donald Trump has decided to squeeze that hard currency revenue stream too as part of its attempt to force the Communist government to reform and stop supporting Venezuela's President Nicolas Maduro.

Last month it banned cruise ships and private planes and yachts from travelling to the island and ended a heavily used educational category of travel allowed as an exemption to the overall ban on US tourism.

"These measures sparked a 20.33% reduction in tourist activity," tourism minister Manuel Marrero was quoted as saying by state news agencies in a speech to the National Assembly.

The minister estimated 4.3 million people would visit Cuba this year, down from the goal of more than 5 million, and 4.7 million last year.

Looser restrictions on US travel to Cuba under former President Barack Obama, the re-establishment of diplomatic relations and commercial flights and cruises had caused a spike in US visits to the country.

US travellers excluding Cuban-Americans became the second- biggest group of tourists on the island in recent years after Canadians, with cruise travellers accounting for half of them.

But Trump has rolled back much of Obama's detente and taken additional measures to punish the economy and government.

Marrero noted the Trump administration's decision in April to allow US lawsuits against foreign companies deemed to be "trafficking" in properties in Cuba nationalised after Cuba's 1959 revolution was also affecting the tourism sector.

Several hotel operators and a unit of online travel agency Expedia have been targeted with lawsuits.

Cubans working in the tourism sector complain that while the policy targets the government, they are the ones who suffer.

"Our income has dropped by 80 per cent," said Carlos Cristobal Marquez, owner of the private restaurant San Cristobal, where Obama dined on his historic trip to Havana in 2016.

"Many restaurants will have to close, while others will have a hard time. Trump has said he wants to support the private sector, but he isn't," he said.

Marrero said the country would continue to develop the tourism sector regardless of the US measures. It is planning new dolphinariums and the country's first amusement park, for example.

Cranes tower around Havana at the construction sites of what are to be the city's first generation of luxury hotels, in a bid to attract a new type of client.

Cuba, which receives just two-thirds of the visitors that neighbouring Dominican Republic does although it is twice as large, has traditionally focused on resort tourism or travellers on a medium budget.

José Luis Perelló, a former University of Havana professor who studies Cuba's tourism industry, said the country should not take short-term shifts in US policy too much into account in the long-term development of its tourism industry.

"A large part of the revenues we use weekly... comes from tourism," President Miguel Diaz-Canel told the National Assembly. "For this reason, we must continue betting on the development of tourism."