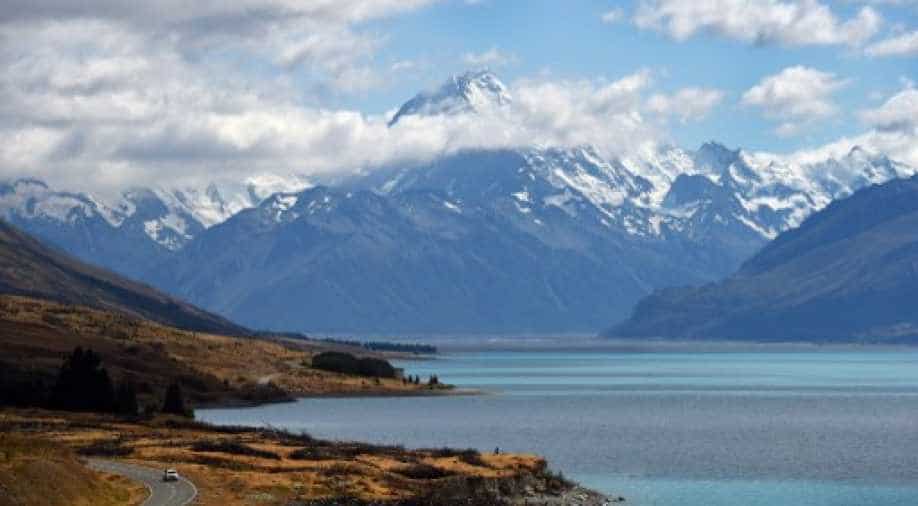 “Coastal hardening” is “consistently extensive” across various cities in North America, the UK, Australia and New Zealand, says the study

A new research suggests that the coastal infrastructure will have a major ecological impact if not well managed as the artificial structures have replaced more than half of the coastline of 30 cities all across the globe.

“Coastal hardening” is “consistently extensive” across various cities in North America, the UK, Australia and New Zealand, says the study.

Coastal hardening refers to replacing natural coastal habitats with seawalls, wharves and other structures. The authors have warned that a surge in coastal hardening “will result in the loss of extensive remaining natural habitat”, such as rocky reefs, sandy beaches, mudflats and mangroves.

Dr Ana Bugnot of the University of Sydney, who is one of the co-authors has said that the team found a correlation between the extent of coastal hardening and the number of invasive marine species in the local area.

She was quoted by The Guardian as saying, "Ports particularly are big hotspots of invasive species, because they come in the hulls of ships, and ballast water."

Non-native species then “find those [artificial] structures that are not really colonised much by the natural biodiversity from there they can spread to surrounding areas.”

Various researchers from Australia and New Zealand analysed coastal infrastructure in 30 cities including Adelaide, Baltimore, Belfast and Vancouver. The researchers found several factors that were linked to an increase in coastal hardening.

Bugnot said, “In this set of estuaries that we studied, the indicators of growth were related to regional GDP of an area, population and then a series of shipping and boating parameters,” such as higher numbers of port visits by cargo ships, and more marinas for recreational boating.