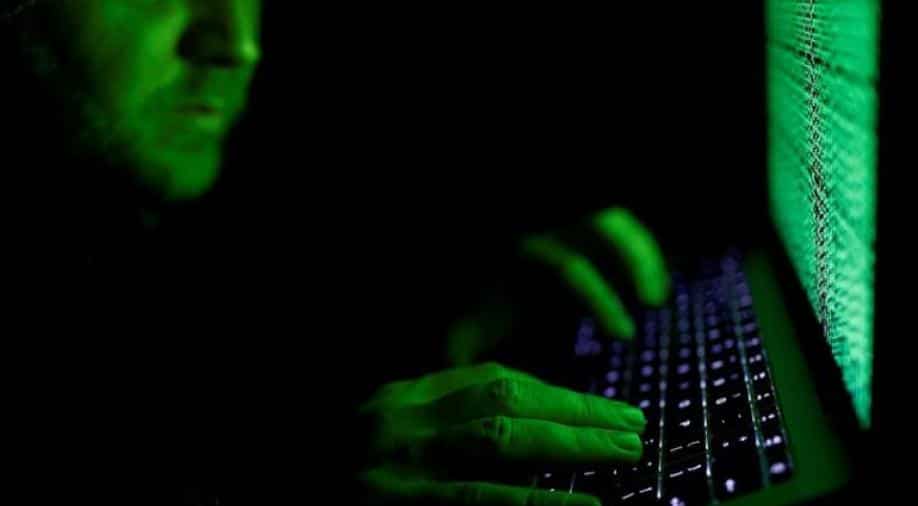 The Bloomberg News report said the chips, the size of a grain of rice, were used on equipment made for Amazon, which first alerted US authorities, and Apple, and possibly for other companies and government agencies.

Tiny chips inserted in US computer equipment manufactured in China were used as part of a vast effort by Beijing to steal US technology secrets, a published report said Thursday.

The Bloomberg News report said the chips, the size of a grain of rice, were used on equipment made for Amazon, which first alerted US authorities, and Apple, and possibly for other companies and government agencies.

Bloomberg said a three-year secret investigation, which remains open, enabled spies to create a "stealth doorway" into computer equipment, a hardware-based entry that would be more effective and harder to detect than a software hack.

Citing unnamed US officials, Bloomberg said a unit of the People's Liberation Army were involved the operation that placed the chips on equipment manufactured in China for US-based Super Micro Computer Inc.

Supermicro, according to Bloomberg, also manufactured equipment for Department of Defense data centres, the CIA's drone operations, and onboard networks of Navy warships.

The report said Amazon discovered the problem when it acquired software firm Elemental and began a security review of equipment made for Elemental by California-based Supermicro.

According to Bloomberg, the spy chips were designed for motherboards -- the nerve centres for computer equipment -- used in data centres operated by Apple, Amazon Web Services and others.

Apple said in a statement it "has never found malicious chips, 'hardware manipulations' or vulnerabilities purposely planted in any server."

A statement by Amazon to AFP said that "at no time, past or present, have we ever found any issues relating to modified hardware or malicious chips in Supermicro motherboards in any Elemental or Amazon systems.‎"

Supermicro could not immediately be reached for comment, but Bloomberg said the firm denied any knowledge of the espionage or investigation.