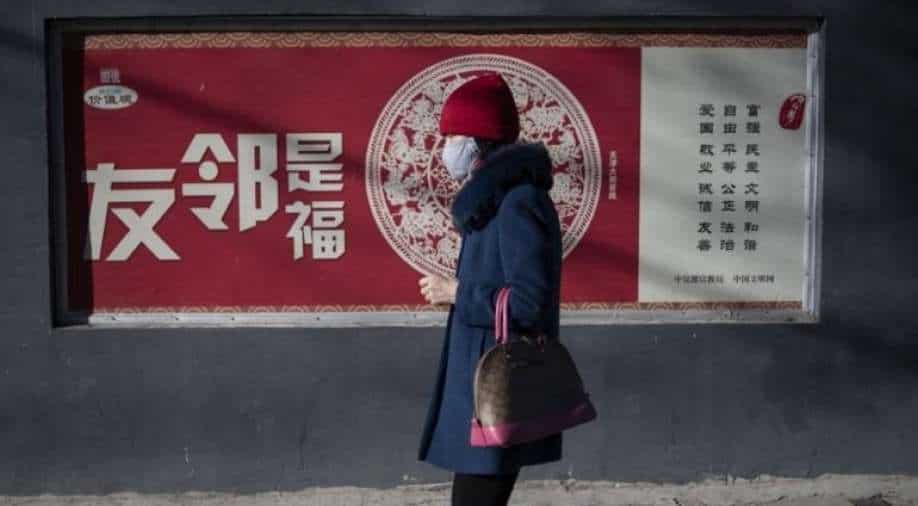 An X-ray for an injured ankle revealed that Pingping's, whose name has been changed, bone had not developed since adolescence

A Chinese woman who tried to conceive for one year was shocked to find out that she was actually born male.

The 25-year-old woman discovered that she is intersex after she underwent an X-ray of her injured ankle, reports SCMP.

An X-ray for an injured ankle revealed that Pingping's, whose name has been changed, bone had not developed since adolescence and further probe found she has not masturbated ever.

"When I was young my mum took me to the doctor. The doctor said I was just developing slower than others sexually, and that I could have my period in a few years," Pingping told the local doctor.

"After I grew up, I found this issue quite embarrassing so I didn’t treat it seriously."

She said that there was no reason for her to feel anything other than a biological woman because of having female genitalia, the First Affiliated Hospital of College of Medicine, Zhejiang University in a statement on WeChat wrote this week.

Pingping asked the endocrinologist that: "My husband and I have been trying to have a baby for a year although it’s been in vain. Is that also related [to my bone age and absence of a period]?"

This is a typical symptom of a disease called congenital adrenal hyperplasia, which could cause a sexual development disorder.

Doctors suggested this could be because her parents are closely related to each other.

A genetic test revealed her karyotype was 46,XY, something that is found in males who neither have genitalia either of male or female, said Doctor Dong Fengqin, the endocrinologist.

Pingping got to know that though she did not have a uterus or ovaries, she also lacked male genitalia or Adam's apple.