China is furious after Japanese minister calls Taiwan a 'country' 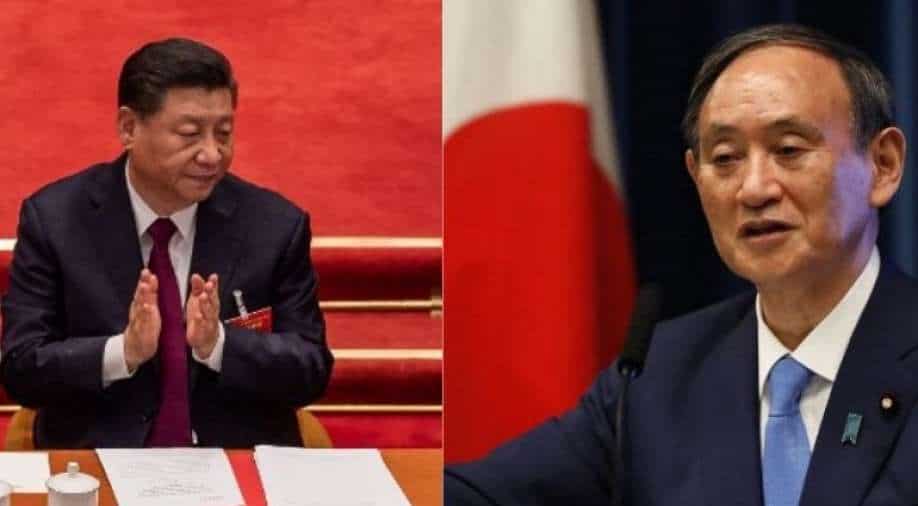 Japanese minister Yasuhide Nakayama, during a talk with a think tank, had said there was a growing threat of Chinese and Russian collaboration while questioning the "One China" policy

A day after Japan's deputy defence minister Yasuhide Nakayama said Taiwan should be protected as a "democratic country", China said the statement seriously violated the principles of China-Japan Joint Communique.

"This seriously violates Japan's solemn promise not to regard Taiwan as a country made many times so far," Chinese foreign ministry said in a statement.

The foreign ministry asked the Japanese government to make a "clear clarification" while warning that "this kind of situation does not happen again."

Japanese minister Yasuhide Nakayama during a talk with a think tank had said there was a growing threat of Chinese and Russian collaboration while questioning the "One China" policy with reference to Taiwan.

The Japanese minister said China had "aggressive, aggressive, thought and will" under Xi Jinping's regime while stating that there was a threat posed by China's missile and space program.

Nakayama also highlighted the military exercises between China and Russia while saying that he wanted to see a "stronger, stronger and stronger" United States.

The minister said Japan needed to spend more on its defence and the US should boost technological collaboration with Tokyo in view of the Russian and Chinese collaboration.

However, the Chinese foreign ministry hit out at Japan saying that it needs to be "cautious in words and deeds" in no way should it "undermine China's sovereignty".

"We seriously urge the Japanese side to earnestly abide by its promises on the Taiwan issue," the Chinese foreign ministry told the Japanese government.