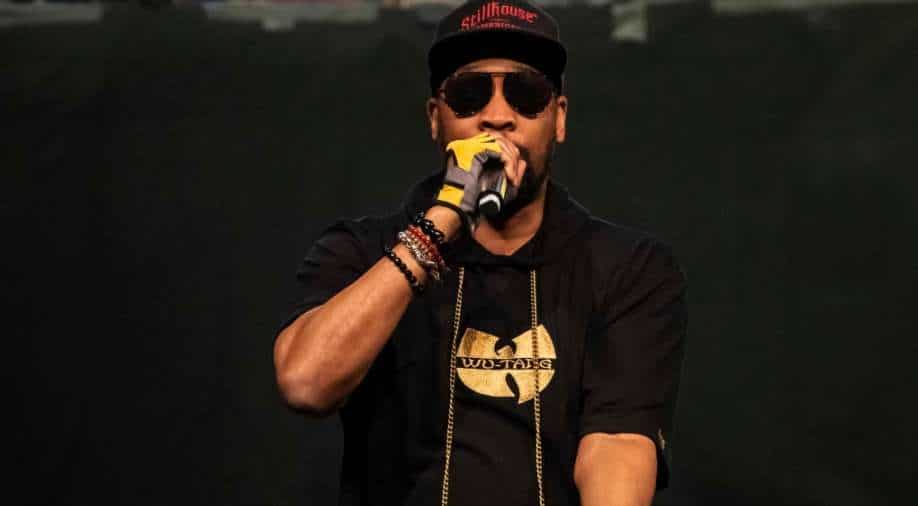 Wuhan is the city where the coronavirus broke out in December, 2019. And the logo of the American group is a stylised “W”.

Canada has said it regrets a “misunderstanding” after China lodged a formal complaint over a diplomat’s order of a custom T-shirt displaying the word Wuhan, over the emblem of hip-hop group Wu-Tang Clan.

Wuhan is the city where the coronavirus broke out in December, 2019. And the logo of the American group is a stylised “W”.

Reports of the T-shirt order circulating on Weibo described it as depicting a bat, without mentioning Wu-Tang Clan. Scientists suspect bats to have been a reservoir for the virus before it jumped to humans.

Beijing has been highly sensitive about the source of the deadly coronavirus, and has sought to cast doubt on the notion that it originated in China.

“The T-shirt logo designed by a member of the Embassy shows a stylized W, and is not intended to represent a bat. It was created for the team of Embassy staff working on repatriation of Canadians from Wuhan in early 2020,” a spokesperson for Canada’s foreign service told Reuters by email early on Tuesday.  “We regret the misunderstanding.”

A team led by the World Health Organisation is in Wuhan investigating the outbreak’s origins.