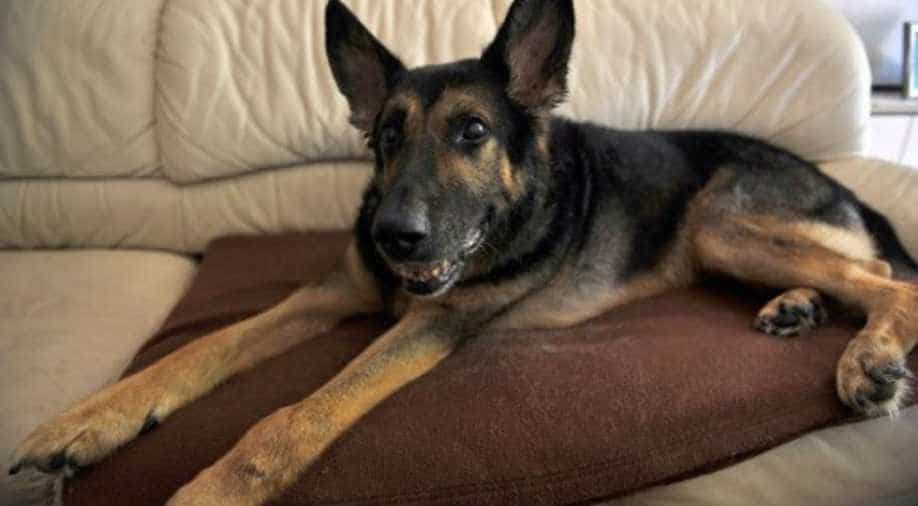 Marley had saved Alicia's life once when she was four months pregnant.

A Californian couple was so heartbroken to say goodbye to their dog that they cloned him.

Alicia and David Tschirhart believed that their dog Marley was perfect. And to keep a part of him alive they cloned him.

They named his clone Ziggy.

His resemblance to Marley is uncanny,  the Californian couple says.

"They have the same personality, they play the same, they favour the same toys," Alicia said.

The cloning process for Marley was done through ViaGen Pets, the couple said.

The Tschirhart's, who dwell in Escondido, said that it was a small price to pay as Marley had saved Alicia's life once when she was four months pregnant.

According to the couple, he later was diagnosed with cancer and died about five years ago.

Now, the couple said their children will have more than just a memory of Marley to grow up with.

"I just couldn't think of any better way to do that. To have, you know, their years growing up to have Ziggy around," David said.