Britain sets out how it will regulate the City after Brexit 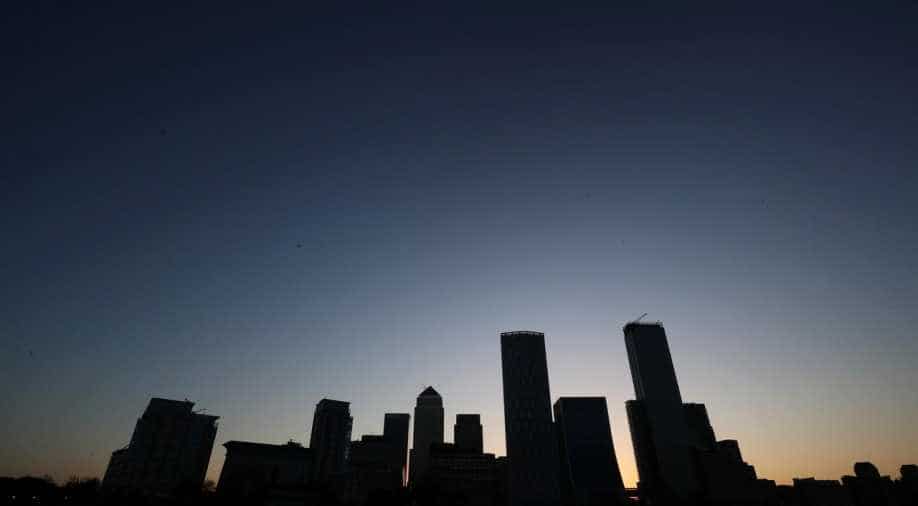 Britain left the EU in January and will no longer be required to follow the bloc's financial rules after December, when a transition period ends.

Britain will "tailor" capital rules for insurers inherited from the European Union as it takes back control of its crucial financial services sector, finance minister Rishi Sunak said on Tuesday.

Britain left the EU in January and will no longer be required to follow the bloc's financial rules after December, when a transition period ends.

Sunak set out on Tuesday how the government intends to regulate Europe's biggest financial sector, saying that it would make reforms to maintain the soundness of capital markets and manage future risks.

EU capital rules for insurers, known as Solvency II, have long been criticised by UK lawmakers as too inflexible, and the government start reviewing them in the autumn.

"The government ... plans to bring forward a review of certain features of Solvency II to ensure that it is properly tailored to take account of the structural features of the UK insurance sector," Sunak said.

Outside the EU, Britain will come under more pressure to keep its financial services sector globally competitive.

The EU is the biggest export customer for Britain's financial services and Sunak said an "enduring future relationship" with the bloc would help to complement the UK’s leading global role in financial services:

"The government continues to believe that comprehensive mutual findings of equivalence between the UK and the EU are in the best interests of both parties, and we remain open and committed to continuing dialogue with the EU about their intentions in this respect."

Direct access to EU markets for financial firms from Britain will depend on whether Brussels deems UK rules to be "equivalent" - or as robust as those in the bloc. Both sides have agreed that such an assessment should be completed by the end of this month.