Brazil seeks to buy 30 million Covid-19 shots, including ones by India's Covaxin 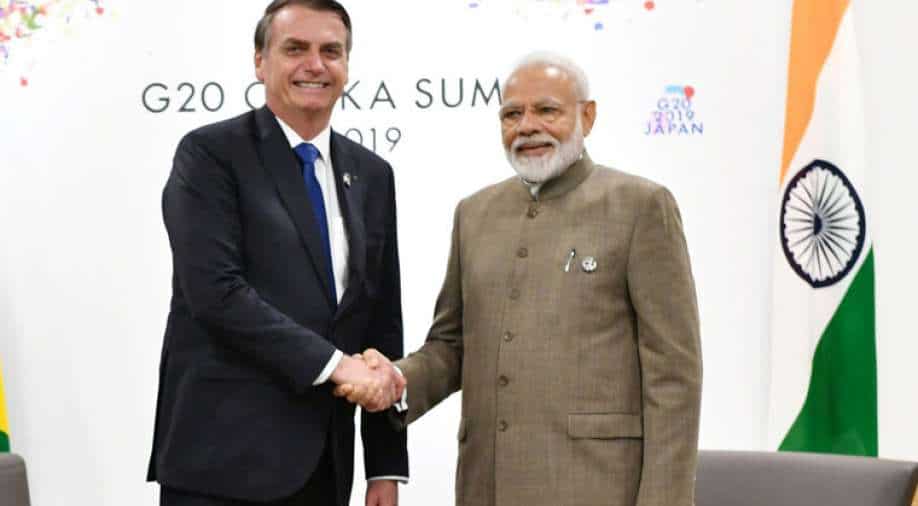 The Brazilian government on Wednesday said that it was negotiating with countries including India to buy 30 million doses of coronavirus vaccines.

Until now, only Oxford/AstraZeneca's and China's CoronaVac have been given approval in the country.

But, the Brazilian health ministry said on Wednesday that it is meeting Indian and Russian representatives on Wednesday to secure a deal to grant emergency authorisation to Russia's Sputnik V and India's Covaxin.

The deal would provide Brazil 10 million doses of Sputnik V vaccine and 20 million shots of Covaxin and will be delivered in February and March.

Brazil is the second-worst-hit country from the novel coronavirus with over 226,000 deaths.

Medical journal The Lancet this week published results of Sputnik V saying the vaccine has an efficacy of 91.6 per cent and is safe to use.

Meanwhile, India is continuing its 'vaccine diplomacy' by providing million of Covid-19 shots to neighbouring nations like Bhutan, Nepal, Bangladesh, Maldives, among others.

'Made in India' vaccines have also reached countries like Kuwait, Egypt, Oman, and Algeria.

India is one of the biggest vaccine manufacturers in the world and several nations have approached India for Covid-19 shots to battle the deadly virus that has wreaked havoc across the world.