Boeing must do more work on proposed 737 fix: US officials 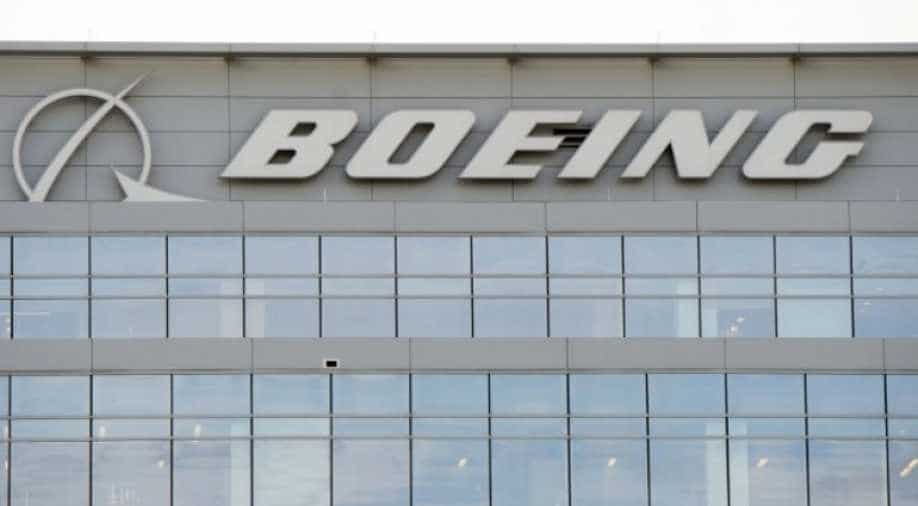 Additional work is needed 'to ensure that Boeing has identified and appropriately addressed all pertinent issues,' a Federal Aviation Administration spokesman said in a statement.

Boeing must perform more work on a proposed fix to its 737 MAX aircraft before it can be submitted for review, US officials said Monday, suggesting the planes could stay grounded a while longer.

Additional work is needed "to ensure that Boeing has identified and appropriately addressed all pertinent issues," a Federal Aviation Administration spokesman said in a statement.

"The FAA will not approve the software for installation until the agency is satisfied with the submission," he added.

The FAA statement is the bureaucratic equivalent of a "stop" sign after Boeing officials touted their proposed remedy last week during a media tour at the company's manufacturing plant in Seattle, Washington.

Scrutiny has centered on an anti-stall system developed specifically for the planes that has given pilots problems.

A preliminary report into the second calamity -- the March 10 crash of a Boeing 737 MAX 8 that killed 157 people -- will likely be issued this week, the Ethiopian government said Monday.

Boeing last week gathered hundreds of pilots and reporters at its Renton, Washington manufacturing site for a presentation on proposed changes to the Maneuvering Characteristics Augmentation System, which is believed to have been a key factor in the Ethiopian crash and in an October crash of a Lion Air in Indonesia that killed 189 people.

Among the changes, the MCAS will no longer repeatedly make corrections when the pilot tries to regain control, and will automatically disconnect in the event of disagreements between the two "angle of attack," or AOA sensors, the company said last week.

Boeing is anxious to win approval for a proposed remedy that could get the planes back in the air.

But the FAA, which faced harsh questioning last week at a congressional hearing regarding its oversight of Boeing, said it expected Boeing to submit the proposed fix "over the coming weeks" after it undertakes additional work.

After that, the proposal will be submitted to a "rigorous safety review," the FAA spokesman said.

A Boeing spokesman said Monday the company was continuing to work with regulators to address concerns.

"We are working to demonstrate that we have identified and appropriately addressed all certification requirements and will be submitting for FAA review once completed in the coming weeks," the Boeing spokesman said.

"Safety is our first priority and we will take a thorough and methodical approach to the development and testing of the update to ensure we take the time to get it right."

Earlier Monday, Ethiopian foreign ministry spokesman Nebiat Getachew had said his country's transport ministry would release "a preliminary report into its investigation" of the March 10 accident in which a Nairobi-bound Boeing 737 MAX crashed shortly after taking off from Addis Ababa.

The Ethiopian government gave no details on the exact timing of the release, nor hints about the report's findings.

Nebiat initially said the report would be released Monday but the transport ministry, which is in charge of investigations, later said this would take several days.

"The report will most likely be released some day later this week," ministry spokesman Mussie Yiheyes said.

It was not clear Monday if the transport ministry's preliminary report would be made public straight away, or limited to the eyes of authorities including the FAA.

The plane's black boxes are being examined by France's BEA air safety agency, working with American and Ethiopian investigators to determine what went wrong.

A source with knowledge of the investigation has said an anti-stalling system, the Maneuvering Characteristics Augmentation System (MCAS), was activated shortly before the crash.

Boeing designed the automated MCAS system -- which lowers the aircraft's nose if it detects a stall or loss of airspeed -- for this particular model.

The same system was implicated in the October crash, with initial investigations finding that a sensor on the plane had transmitted incorrect information to the MCAS system.

The pilots of Lion Air Flight 610 struggled to control the aircraft as the MCAS repeatedly pushed the plane's nose down, according to the flight data recorder.

The pilot had tried repeatedly to regain control and pull the nose up but the plane crashed into the sea.

Both the planes in Indonesia and Ethiopia reportedly experienced erratic steep climbs and descents, as well as fluctuating airspeeds, before crashing shortly after takeoff.

Ethiopia has already said there were "clear similarities" between the two MAX 8 crashes.

Ethiopian Airlines is Africa's largest carrier and in many ways the international face of the nation.