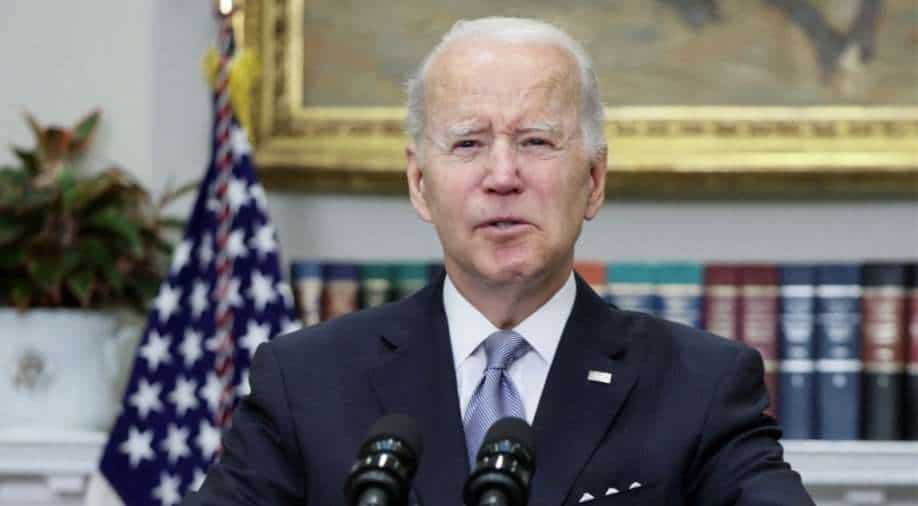 Rick Scott, a senior Republican senator on Tuesday said US President Joe Biden was mentally "incapacitated" to perform duties of his job and that he should resign. This is being considered to be first taste of the expected brutal campaigning ahead of the midterm elections.

Senator Rick Scott, who heads the Republican senators' campaign organization and has become a key target for Biden's own election message that his opponents are extremists, issued a statement calling the president "unfit."

"Let's be honest here. Joe Biden is unwell. He's unfit for office. He's incoherent, incapacitated and confused. He doesn't know where he is half the time. He's incapable of leading and he's incapable of carrying out his duties," Scott said.

"Everyone knows it. No one is willing to say it. But we have to, for the sake of the country. Joe Biden can't do the job," he said.

Republican Party has maintained that Joe Biden (79) is too old to be an effective US President.

It is echoed regularly on Fox News and by Trump, who despite his defeat and unprecedented attempt to overturn the results of the election continues to remain the party's most influential force.

"I think the man has a problem," said Biden when he was asked about Scott's statement.