China hits back at US over Rex Tillerson's remark 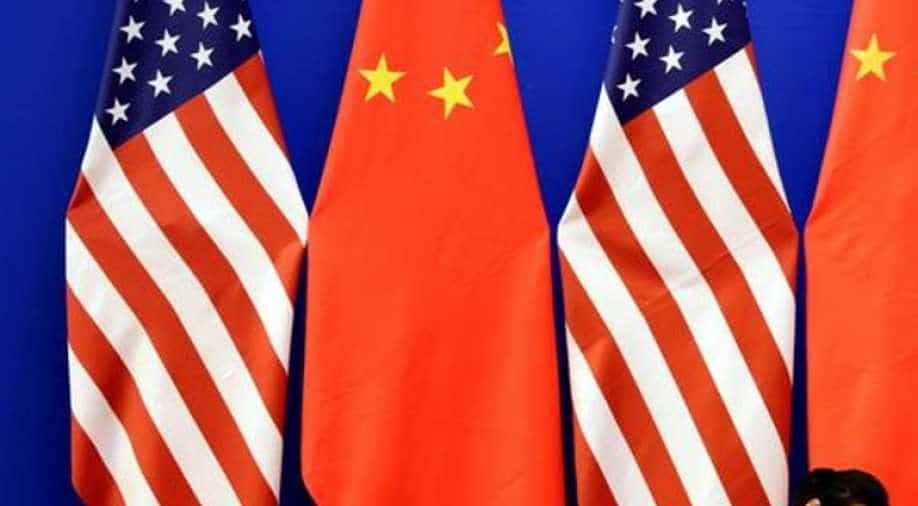 Tillerson's speech was perceived as a warning to the world's second-largest economy that Washington will build regional alliances to counter Beijing's growing power. Photograph:( Reuters )

China said Thursday the United States should "abandon its biased views" towards the country, as it hit back at cutting remarks made by US Secretary of State Rex Tillerson.

Ahead of his visit to India next week, President Donald Trump's top diplomat stated the US preference to work with New Delhi over Beijing during the next century to promote a "free and open" Asia-Pacific region led by prosperous democracies.

The speech was perceived as a warning to the world's second-largest economy that Washington will build regional alliances to counter Beijing's ever-growing power.

Tillerson also took the opportunity to compare China with its giant neighbour and criticised Beijing for its "provocative actions" in the South China Sea.

"China, while rising alongside India, has done so less responsibly, at times undermining the international, rules-based order," the US diplomat said.

Beijing responded Thursday by saying that America was biased.

"We hope the US side can look at China's development and role in the international community in an objective way, and abandon its biased views of China," foreign ministry spokesman Lu Kang said during a regular press briefing.

"Based on the purposes and principles of the UN charter, we will firmly uphold multilateralism, yet we will also firmly safeguard our own rights and interests."

Tillerson's comments were seen as particularly provocative as they came the same day that China's ruling Communist Party opened its 19th National Congress -- a twice-a-decade meeting of party delegates expected to give President Xi Jinping a second five-year term and consolidate his already formidable power.

They also followed a months-long military standoff between China and India in a disputed Himalayan border area in the summer.

Tillerson did not directly address the stand-off but vowed that Washington "won't shrink from China's challenges to the rules-based order, or where China subverts the sovereignty of neighbouring countries".

Trump is due to visit Beijing next month.