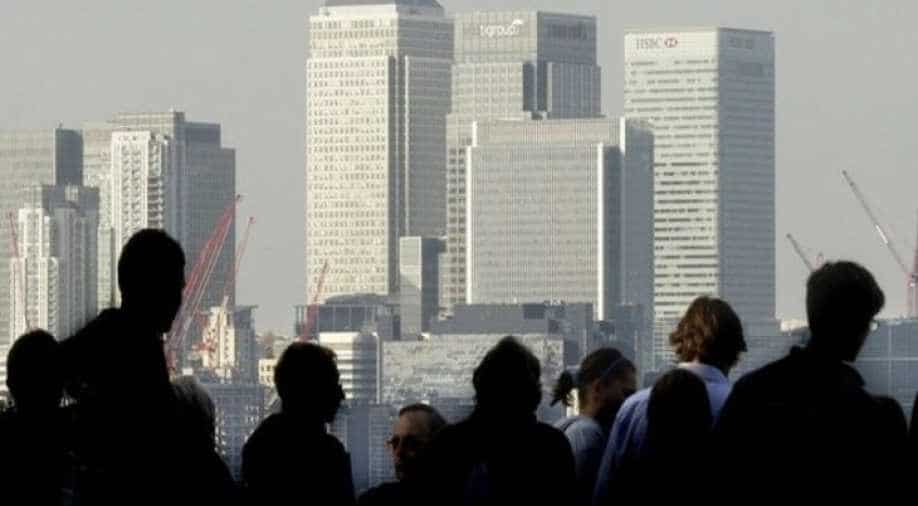 The?Bank of England?has asked banks and other financial services firms about?their plan of action?for both a hard and soft Brexit scenario. Photograph:( AFP )

The Bank of England suspects that up to 75,000 jobs could be lost in financial services following Britain’s departure from the European Union, according to BBC on Monday.

In a study done by Oliver Wyman, a management consultancy which has often been quoted by banking lobby groups assessing the impact of Brexit, in 2016 suggested that there could be around 65,000 and 75,000 job losses, which is what the current scenario looks like.

The report also suggested that around 40,000 job losses could solely be from financial services and about 30-40,000 going in related fields like legal work and professional services.

The Bank of England has asked banks and other financial services firms about their plan of action for both a hard and soft Brexit scenario.

If a deal is fixed, the Bank of England assumes that job losses would be lower, though still significant, as banks and other financial services firms would shuffle some jobs, however, if does not work in their favor then 10,000 jobs figure is likely to be the day one of Brexit, BBC reported.

In January, the chief executive of the London Stock Exchange, Xavier Rolet, claimed that Brexit could cause the City of London upto 200,000 approximately the if the Government fails to provide a systematic plan for post-Brexit operations.

Moreover, a pole conducted by Reuters of more than 100 finance firms indicates that the industry expects the number of job losses to be below 10K in the few years after Brexit.

The remaining 27 EU states agreed at a summit earlier this month to start analyzing feasible options for trade talks with the UK.