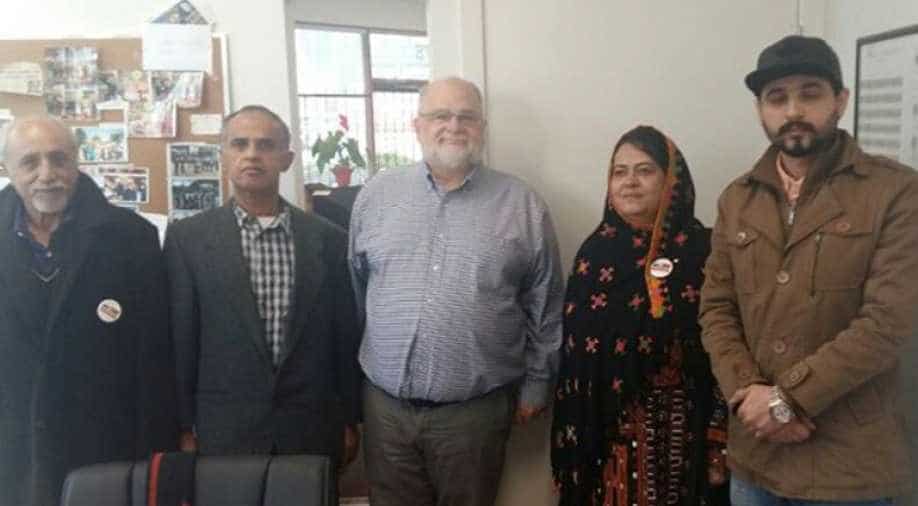 A Baloch delegation under the leadership of Professor Naela Quadri Baloch has urged the Canadian Government to help stop the genocide in Balochistan.

They reportedly discussed the role of the Canadian government in attempting to stop the ongoing Baloch genocide and infiltration of state-sponsored religious terrorist groups in the pluralistic peaceful Baloch society.

The Baloch are facing religious and ethnic terrorism at the frontline, and the Baloch delegation felt it is the responsibility of the international community to support the Baloch in the name and spirit of global safety and security.

For decades, in Balochistan, economic exploitation through the plundering of natural resources, and the systematic economic, social and political exclusion of indigenous Baloch people, has become the norm.

In addition to this, enforced disappearances, extra-judicial killings and an escalating crackdown on freedom of expression are used as covert tools to brutally repress the Baloch peaceful struggle for justice, rights, and equality.

Since the construction of the China Pakistan Economic Corridor (CPEC)has begun, the Baloch have been forcefully cleared, enforcedly disappeared and effectively excluded from the project at all levels - despite plentiful promises made by the Pakistani authorities of development and employment.