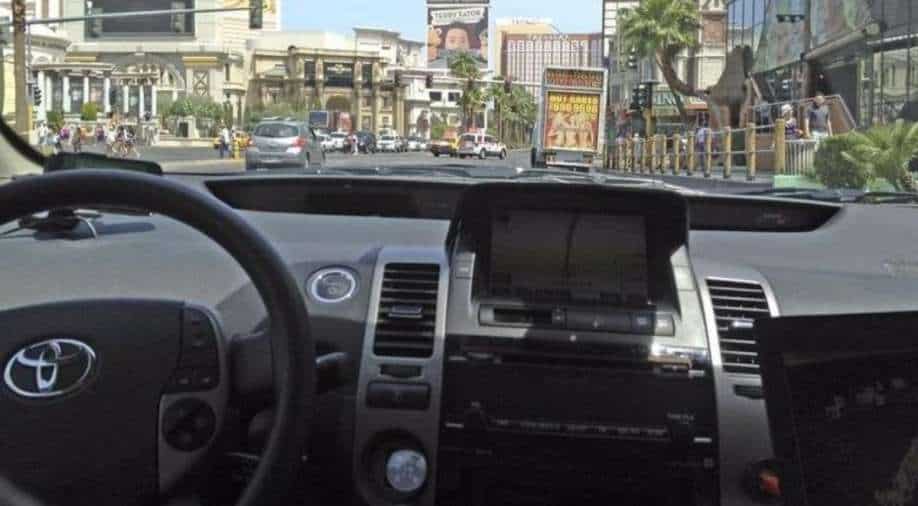 Claiming her eyesight to be good, the centenarian said she can read the newspaper without glasses. The only regret in Uderzo’s life has been to lose her husband when she was relatively young

In yet another example showing ‘age is just a number’, an Italian woman seems to have made heads turn at the ‘young’ age of 100. Well, the woman has become the third centenarian in the country in recent years to have got her driving licence renewed, media reports said. After clearing an eye test at a driving school in the northern province of Vicenza, Candida Uderzo was provided a new licence. As the woman likes to be autonomous, she does not want her son to drive for her.

“This renewal makes me happy and will make me feel a little bit freer too. I’m lucky, I’m 100 years old, and being so healthy is a surprise to me too. I never take tablets, just the odd sleeping pill once in a while,” Uderzo told Corriere della Sera.

Claiming her eyesight to be good, the centenarian said she can read the newspaper without glasses. The only regret in Uderzo’s life has been to lose her husband when she was relatively young. “But I decided that staying alive meant enjoying it as much as possible. I started going for long walks with friends, it helped me to deal with the grief. After retiring, I joined a walking group and haven’t missed an outing since. Every Sunday at 6 am, I am ready to go,” she told Corriere.