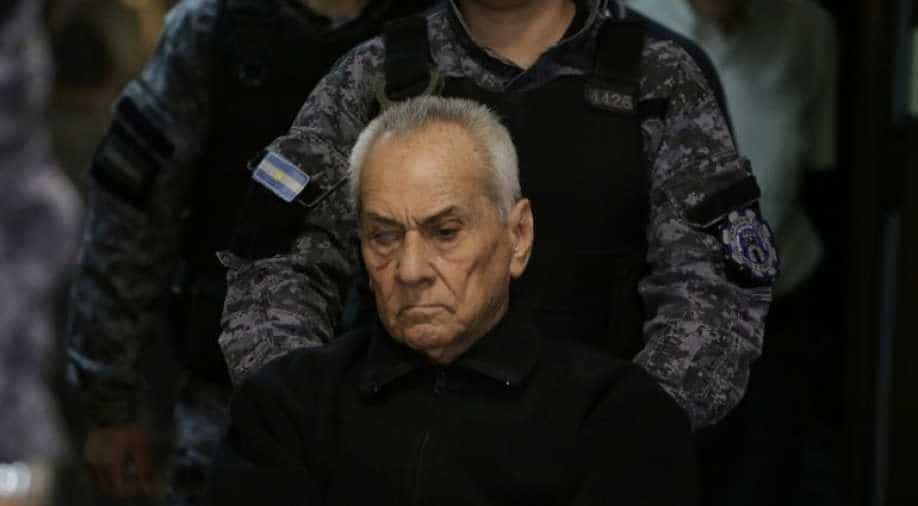 An Argentine court on Monday convicted two Roman Catholic priests and the former gardener of a church-run school for deaf students in the province of Mendoza on 28 counts of sexual abuse and corruption of minors.

Priests Nicola Corradi and Horacio Corbacho were sentenced to 42 and 45 years in prison, respectively, while the school employee, Armando Gomez, got 18 years. The sentencings by Judges Carlos Diaz, Mauricio Juan and Anibal Crivelli of the Collegiate Criminal Court No 2 were live-streamed in Argentina.

The sentences cannot be appealed. The accusations against the three had been made by more than 20 alumni of Mendoza's Antonio Provolo Institute for the deaf.

Monday marked three years since the first complaints in the case were announced.

Earlier this month an Argentine prosecutor requested the arrest of a Roman Catholic bishop after officials said he ignored repeated calls and emails relating to an investigation of sex abuse allegations against him.

The bishop, Gustavo Zanchetta, had been living in Vatican City, where he previously held a position in a church financial department, according to the prosecutor's office.