Arctic sea loses more ice, here is all you need to know 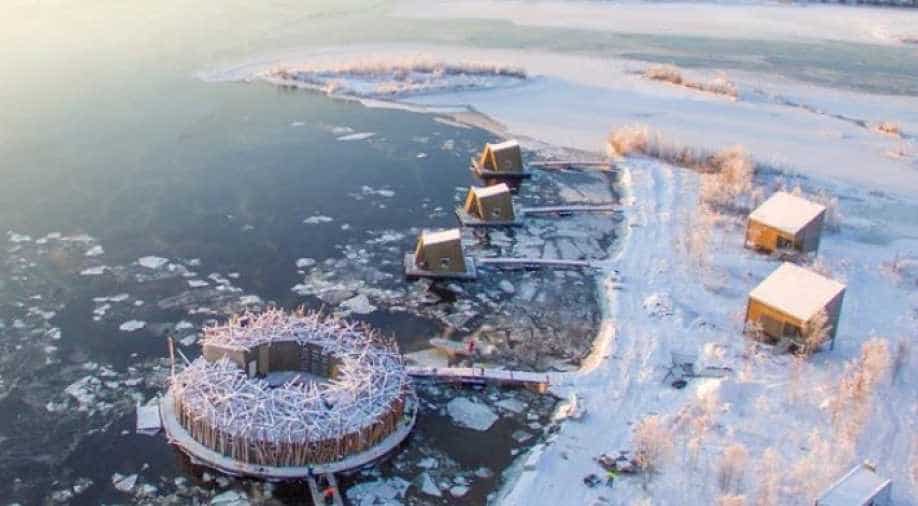 One impact of the decreasing density of ice in the northern polar region is the opening of the Northwest Passage. This trading route links the North Atlantic Ocean with the North Pacific Ocean.

Recent figures from the US space agency, NASA, suggest that the loss of the minimum Arctic sea-ice extent is in the region of 13.1% per decade, based on the 1981 to 2010 average.

The Intergovernmental Panel on Climate Change's (IPCC) Fourth Assessment Report in the year 2007 concluded that the increasing concentration of greenhouse gases in the atmosphere is solely responsible for the decline in sea-ice extent in the region.

This further leads to a rise in the temperature. The sea-ice is estimated to reflect 80 per cent of sunlight back into space. This means that it does not warm the surface.

However, when the sea-ice has melted, the darker ocean surface is exposed. This absorbs about 90 per cent of the sunlight hitting it. This is what results in the warming of the region.

One impact of the decreasing density of ice in the northern polar region is the opening of the Northwest Passage. This trading route links the North Atlantic Ocean with the North Pacific Ocean.

There are also shreds of evidence that suggest that the thinning sea ice is affecting wildlife. This also includes top-of-the-food-chain predators such as polar bears.

The ice is not strong enough to support the animals' weight. This further forces them to embark on energy-sapping swims and making it more difficult to catch prey.

Meanwhile, another study has revealed that an area of the Arctic Ocean, which is critical for the survival of polar bears is becoming vulnerable to climate change.

Deemed as the "last ice area", the area has suffered record melting last summer, says the new study. As per the researchers, high winds allied to a changing climate were behind the unexpected decline.

Axel Schweiger, from the University of Washington and lead author of this latest study, was quoted by BBC saying, "Sea ice circulates through the Arctic, it has a particular pattern, and it naturally ends up piling up against Greenland and the northern

Canadian coast". He added, "In climate models, when you spin them forward over the coming century, that area has the tendency to have ice survive in the summer the longes".