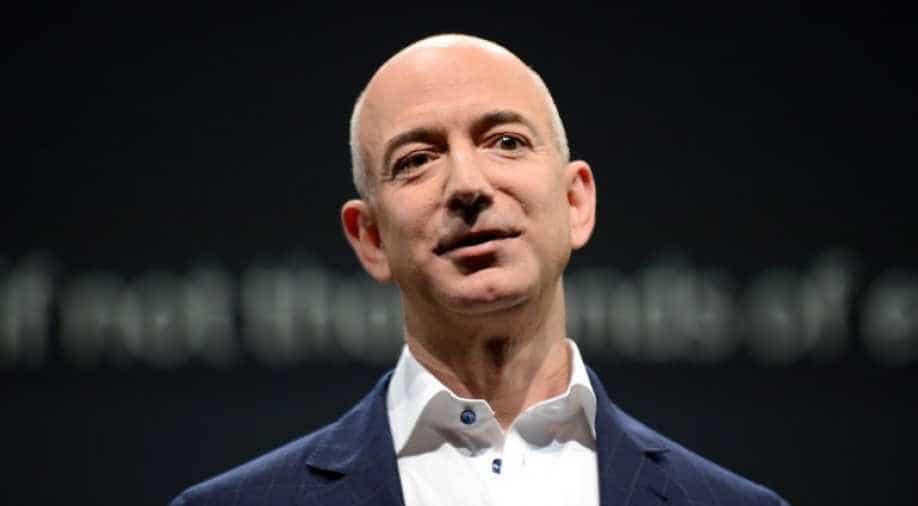 Jeff Bezos made the rounds on social media when he visited an Amazon warehouse earlier this week.

Recently, Amazon employees around the world have accused the company of not exercising enough precautionary measures in its warehouses.

After a walkout in New York City led to the dismissal of one of the employees, many workers organisations demanded Bezos to reinstate his job.

He had claimed that Amazon warehouse in NYC was not following security protocols and there were no sanitation measures in places.

Turns out, the warehouse visited by the Chief Executive has reported its first positive case of the killer virus.

A message sent out to Amazon employees on Thursday confirmed the same.

Today's visits by our founder and CEO @JeffBezos to say thank you to Amazon fulfillment center and Whole Foods employees. We're all incredibly proud of the thousands of our colleagues working on the front lines to get critical goods to people everywhere during this crisis. pic.twitter.com/dygb345wDM

Bezos had visited the warehouse on Wednesday, and Amazon recently claimed that the tested employee was present on site that day.

“Consistent with our daily processes, the site has undergone enhanced cleanings since the associate’s last day,” said the message, Bloomberg reported.

The warehouse called “FTW6” is situated north of Dallas Fort Worth International Airport. Amazon employees worldwide are having to deal with the surge in orders as physical stores continue to shut down amid a disrupted supply of chain.

The US has over 100 such warehouses where employees are still working.

The vide showed Bezos wearing a mask and waving at employees.