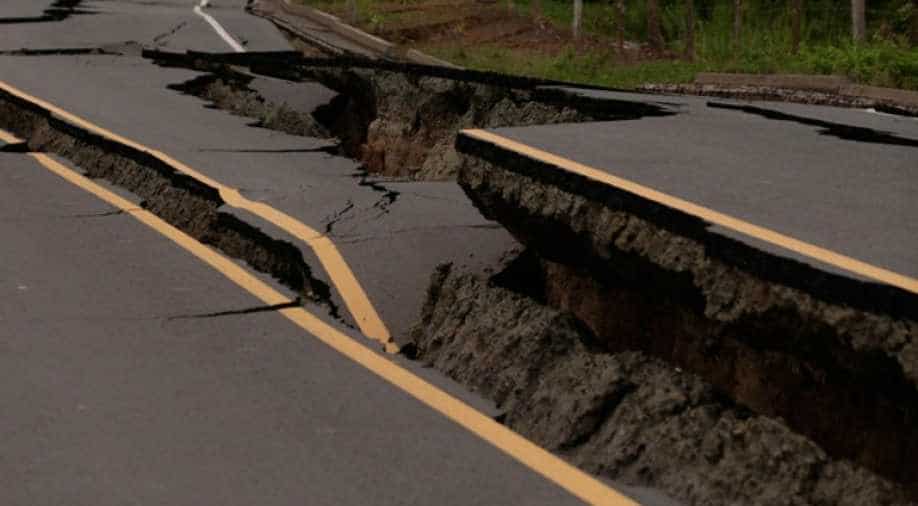 A major 7.9-magnitude earthquake struck Papua New Guinea Sunday, the US Geological Survey said, and a tsunami warning was issued for nearby countries.

Chris McKee, assistant director at Geophysical Observatory Office in Port Moresby told Reuters, "because of the great depth of the earthquake it is unlikely that there will be any significant tsunami activity".

McKee said there were no reports of damage from the epicentre of the quake, which is sparsely populated.

The Pacific Tsunami Warning Centre warned hazardous waves could hit coastal areas of Papua New Guinea, Indonesia, Nauru, Vanuatu, the Solomon Islands and others within the next three hours. But the tsunami warning was later wound back.

The PTWC said waves between 0.3 metres and one metre (1-3 feet) above tide level were possible for some coastal areas of PNG and the Solomon Islands.

Smaller waves were possible for other nearby countries, it added.

Australia and New Zealand both said they had assessed the threat and there was no danger to their coastlines.