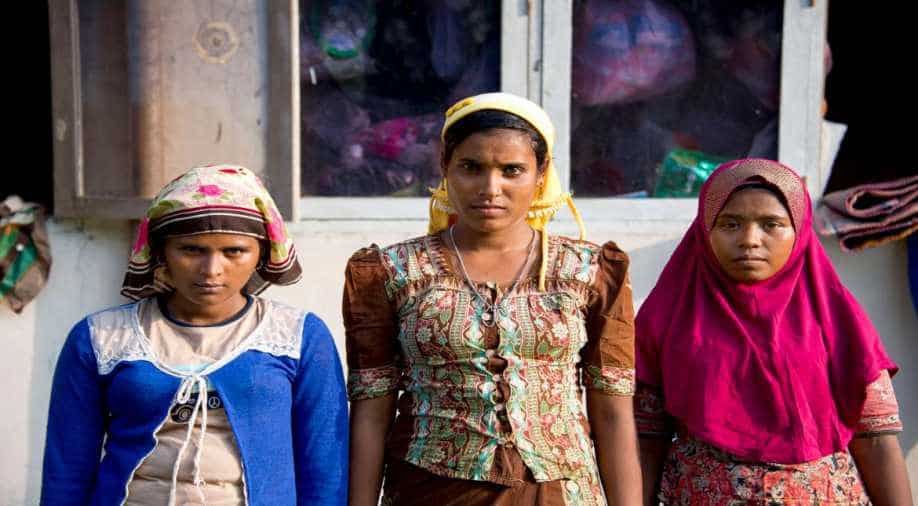 Follow Us
Nineteen Myanmar human trafficking victims have been rescued in Thailand, state media and an activist group said today, a rare policing success against criminal networks that dominate the region.

The group were discovered by Thai police locked up on an Indonesian-flagged fishing vessel off the coast of Thailand's southern Pattani district on Sunday, the state-run Global New Light of Myanmar reported.

The raid was launched after the families of some of those on board managed to alert the Myanmar Association in Thailand, a local support group, about their plight.

Kyaw Thaung, director of the association, told AFP that the victims, some of whom were as young as 13, were lured with the promise of work in Bangkok but instead found themselves locked on the fishing vessel.

"A police force raided the fishing boat to Indonesia and found 19 Burmese workers there," he said. "They had been there about 10 days already."

A Burmese broker was arrested at the scene, he added.

Thai police did not respond to requests for comment but a source at Myanmar's human trafficking police division in Naypyidaw confirmed to AFP that the raid rescued 19 citizens.

Drawn by the lure of comparatively higher wages, millions of Myanmar's poor work inside Thailand, often in unregulated industries where they routinely face exploitation and abuse by unscrupulous employers.

The kingdom had long been a human trafficking hub, aided by officials who either turned a blind eye or were complicit in the grim but lucrative trade.

Since seizing power in 2014, Thailand's junta government has tried to clean up the country's image, launching a crackdown last year against human traffickers with some success.

It has also tried to reform the country's multi-billion-dollar fishing sector, which has long been accused of using widespread slave labour.