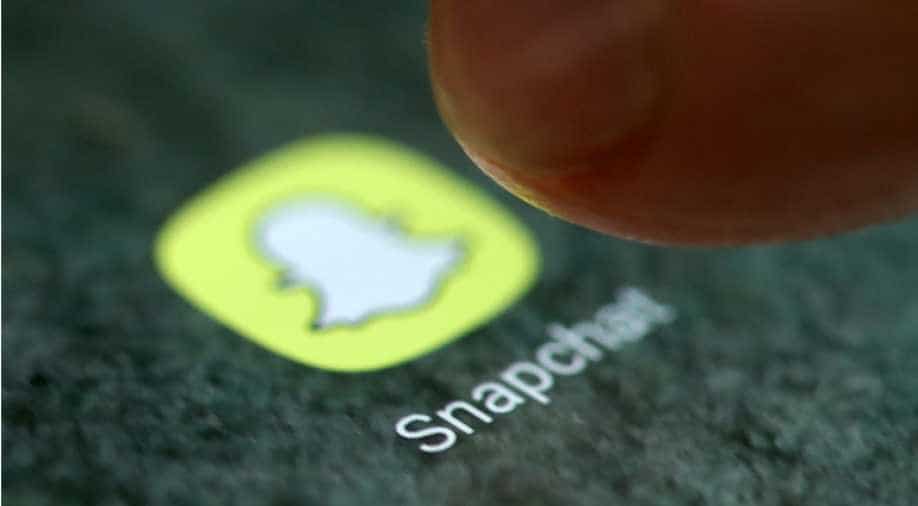 The filter used Pan-African flag as a backdrop and prompted users to smile, which caused chains to appear behind them and then break.

Snapchat took down a "Juneteenth"-themed filter and apologised to users for the lens, which drew criticism for being insensitive, the photo messaging app's parent Snap Inc said on Friday.

The filter used Pan-African flag as a backdrop and prompted users to smile, which caused chains to appear behind them and then break.

Snap Inc. sought to show Black users it cared about them by releasing an interactive camera filter to commemorate Juneteenth. But the filter and social media outcry that followed only reminded the world of the company’s history of racist or insensitive blunders and lack of internal diversity.

''We deeply apologize to the members of the Snapchat community who found this Lens offensive,'' the company said. ''A diverse group of Snap team members were involved in developing the concept, but a version of the Lens that went live for Snapchatters this morning had not been approved through our review process.''

Juneteenth marks the anniversary of the day in 1865 when the last enslaved Black Americans in Galveston, Texas, were freed 2 and half years after the Emancipation Proclamation.

The filter, prompting users to ''smile'' in order to break digital chains, debuted Friday morning on Snapchat. Within a few hours, the company had pulled it and apologized.

Noting that the company has published similarly offensive filters in the past, three former employees said the tone of the Juneteenth filter illustrates a lack of effort and attention to issues of race and diversity.