'We have to be careful with our words': Lewis Hamilton on being booed by Verstappen fans 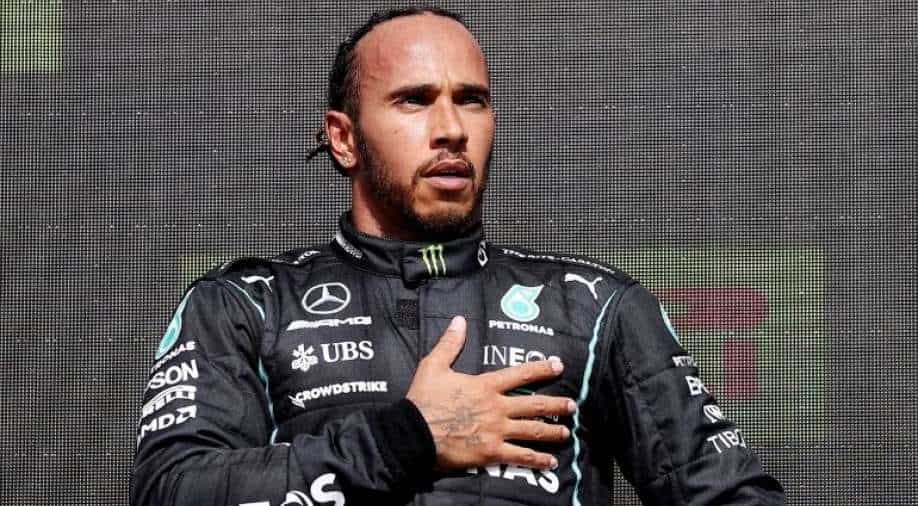 The Mercedes driver was subjected to a chorus of jeers as he attempted to conduct his post-qualifying interview on Saturday.

Lewis Hamilton tried to tone down the ongoing feud with Max Verstappen as he was booed by the Dutchman's supporters after taking his first pole in almost three months ahead of the Grand Prix of Hungary.

The Mercedes driver was subjected to a chorus of jeers as he attempted to conduct his post-qualifying interview on Saturday.

"We do have to be so careful with our words particularly as there are young kids watching" he said.

A fortnight on from Hamilton's 180mph collision with Verstappen on the first lap of the British Grand Prix, around 10,000 Dutch fans have made the journey across Europe to the Hungaroring, a dozen miles outside of Budapest.

They are creating a hostile reception for Hamilton. One banner here read: "Sir Cheat: Karma is on its way", in reference to Hamilton's 10-second penalty for his collision with Verstappen at Silverstone.

There was also another poster of Hamilton mocked up as a crying baby in his Mercedes overalls.