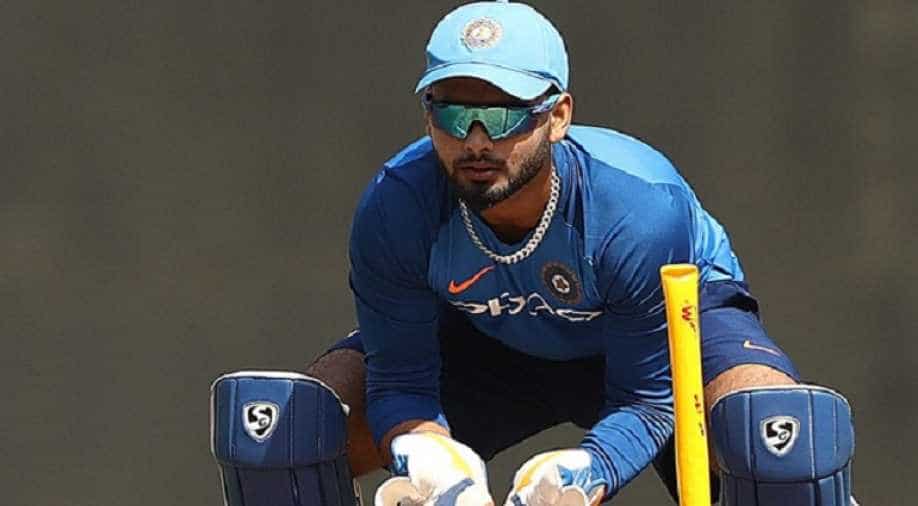 His failure behind the stumps also drew an angry reaction from India skipper Virat Kohli.

India's wicketkeeper-batsman Mahendra Singh Dhoni (MSD) was replaced by young bloke Rishabh Pant in the fourth ODI against Australia. Pant gave a decent performance with bat scoring 34 off 26 balls but failed miserably with the gloves.

One of the reasons India lost the fourth game despite scoring a mammoth 358, was poor fielding, especially by Pant.

The youngster missing a few clear-cut chances, with one being trying to stump a batsman in Dhoni's no-look flick. His missed chance actually turned the game in Australia's favour.

His failure behind the stumps also drew an angry reaction from India skipper Virat Kohli.

Out of many, here are the three major mistakes Pant committed that cost India 4th ODI.

It turned out to be a dismal day for India in the field despite the heroics of Shikhar Dhawan and Rohit Sharma. The opening duo's record partnership, which includes a sensational 143, had helped India post a mammoth target.

Australia chase down a record-breaking target of 359 runs, making it the highest ever total that Indian team failed to defend in its ODI history, losing the game by four wickets.

Playing only his second ODI, Turner hit an unbeaten 84 off 43 balls with five boundaries and as many as six sixes to help Australia reach the target with 13 balls to spare.