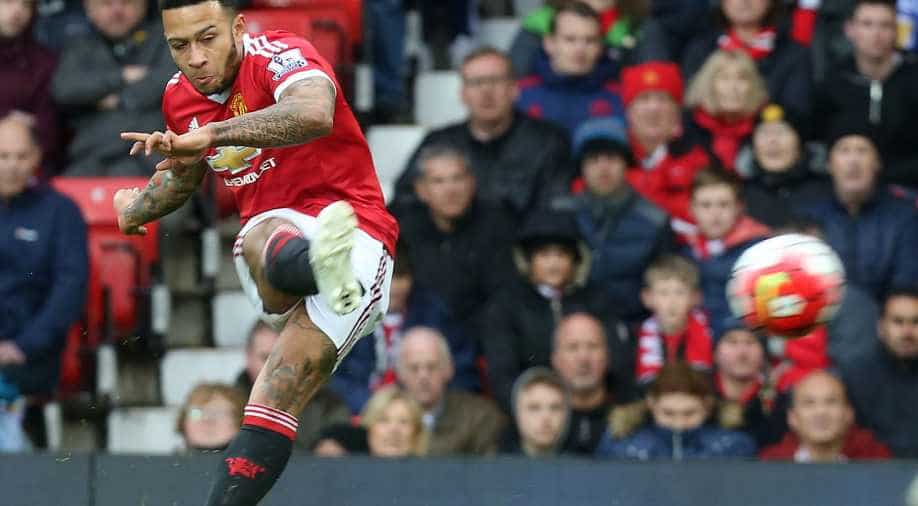 Memphis Depay wants to put a disappointing debut season behind him and focus on his career under Jose Mourinho Photograph:( Getty )

The Netherlands international, who joined United from PSV Eindhoven in June last year, scored two goals in 29 Premier League appearances in his first season, 13 of which came as a substitute.

"I did not play as many games as I hoped and I am obviously disappointed about that," Memphis told British media.

"I had different expectations. But I have to deal with that. You have to make decisions on when to go for an individual action.

"The old Memphis, who beat every opponent, will soon be back again. It's now on to next season. I have to prove my worth during pre-season."

The 22-year-old scored 22 league goals to fire PSV to the Dutch championship in the 2014-15 season but failed to provide a similar spark for United, who missed out on Champions League qualification after finishing fifth.

IPL 2021 to shift to England? County clubs offer to host remainder of T20 tournament in September