Tennis: Murray one win away from world no. 1 ranking 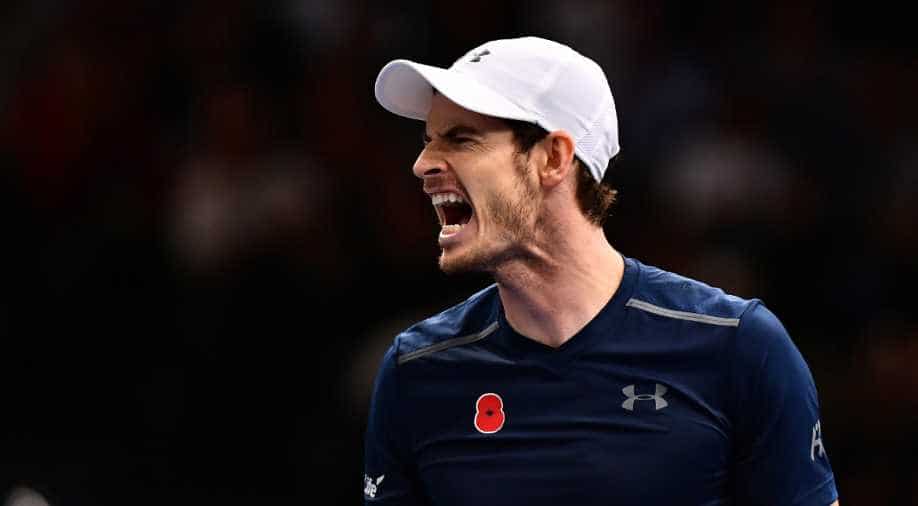 Murray will meet Milos Raonic or Jo-Wilfried Tsonga in the semi-finals. Photograph:( Getty )

Four-time Paris champion Novak Djokovic's loss has left the world number one spot open for Andy Murray, should he win his Paris Masters semi-final on Saturday.

Murray said he will not let the pressure of Saturday's game get to him and will focus on the game alone.

"If it happens this week, great. But if not, I'm not putting any extra pressure on myself this week because I still think I have an opportunity to do it in the future."

"But obviously I'd love to do it Saturday if I can," he added.

Murray will play Canada's Milos Raonic in the semi-finals.

The 29-year-old Wimbledon and Olympic champion defeated Tomas Berdych 7-6 (11/9), 7-5 in the quarter-finals on Friday.

"Before the match there were a few more nerves maybe than there was earlier in the week. But once I got out there, I didn't feel any different to any other match," Murray said referring to the match with Berdych.