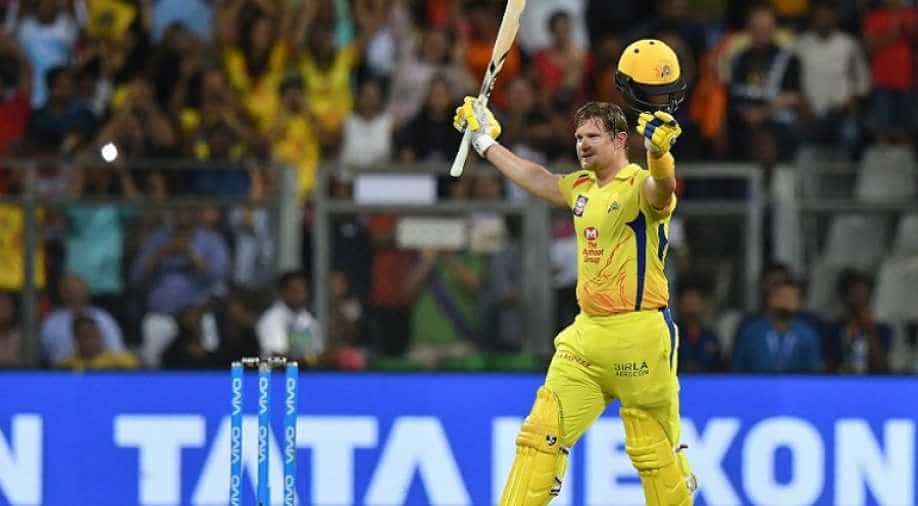 Shane Watson played a ruthless knock to steer Chennai to their third IPL title as they defeated Hyderabad by eight wickets at the Wankhede Stadium in Mumbai.

Watson blazed unbeaten 117 off 57 deliveries, making it the highest score ever made in an IPL final, to guide MS Dhoni's side to victory with nine balls to spare.

The Australian shared a second-wicket stand of 117 with Suresh Raina as Chennai comfortably chased down challenging 179.

Stunned with Watson's heroics, Twitteratti were in awe of the veteran, hailing him for being Chennai's hero tonight.

Things that get better with age :

IPL 2018 has probably given his retirement a second wind. #IPL2018Final

Shane Watson - the only man to twice be IPL man of the tournament, and now a centurion in an IPL final - is one of the greatest T20 cricketers of all time

With this century, Watson became the second batsman in IPL history to score a century in a final.