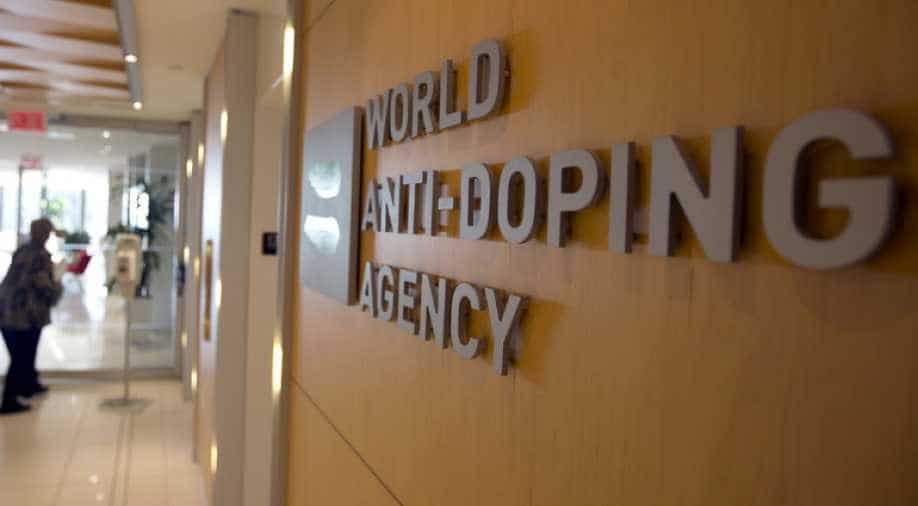 WADA had demanded in September that the data be handed over by the end of 2018. But the transfer did not happen as planned last month due to Russian authorities raising objections to the WADA experts' equipment.

The head of the Russian doping agency, RUSADA, has written to WADA before the global body's executive committee meets on Tuesday when recommendations on Russia's compliance in the long-running doping saga are set to be discussed.

In the letter dated January 18, a copy of which was issued to the media Saturday, director Yury Ganus said it was not his agency's fault that a key deadline was missed to hand over data from a drug-tainted Moscow lab to WADA investigators.

"I assure you that although RUSADA has no authority and rights to provide access (to the lab's data)... The agency made and is making efforts to ensure fulfilment of the WADA Executive Committee requirements under September 20, 2018 by the deadline," it says.

WADA had demanded in September that the data be handed over by the end of 2018. But the transfer did not happen as planned last month due to Russian authorities raising objections to the WADA experts' equipment.

WADA said Friday its representatives had finally "successfully retrieved" the data during a visit earlier this week.

It will be examined in a bid to shed light on which Russian competitors were guilty of doping and who can be cleared to compete.

Richard McLaren, the Canadian lawyer whose 2016 report exposed state-sponsored doping in Russia, said the December data hold-up was "puzzling" and suggested it was caused by a "power struggle" within the country.

In his letter, Ganus listed the various strides his agency made to be fully reinstated following its suspension in 2016 over McLaren's findings.

"The agency underwent substantial, full and profound transformation... Having replaced more than 90 percent of its staff and dismissed 100 percent of doping control officers," the letter said.

RUSADA's funding "was transferred from the Ministry of Sport since 2017" to ensure independence, and cooperation was stepped up both with international organisations and Russian law enforcement agencies, it said.

The new RUSADA "shares the values of clean sport," the letter says.

"We are doing our best to bring RUSADA to compliance... Within the scope of our authorities," it says.

Ganus previously pleaded with the Kremlin to allow WADA access to the Moscow lab in late December in order to ensure WADA's deadline was met. But his request was rebuked by President Vladimir Putin's spokesman who said Ganus "doesn't know the details".