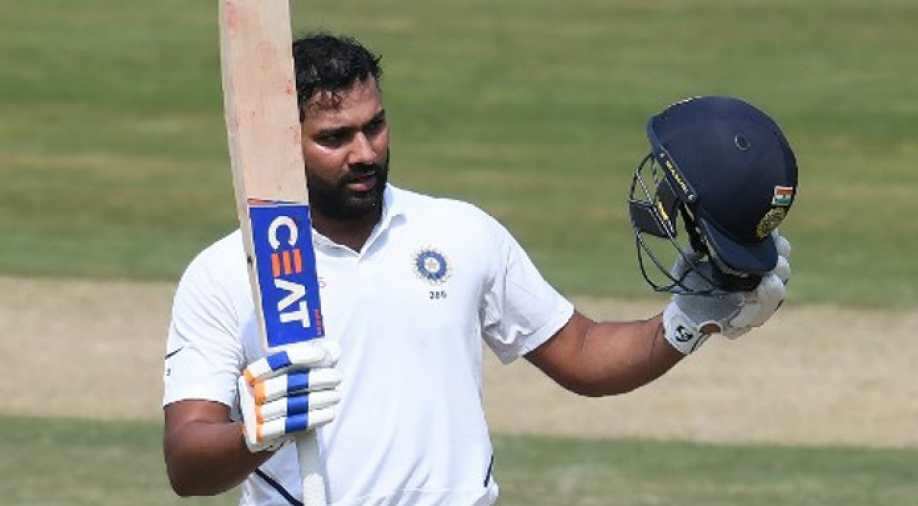 Focus on cricket not on pitch: Rohit Sharma's message to experts Photograph:( AFP )

The legendary cricketer had an average of 98.22 at home soil in Test Cricket.

He achieved the feat on day two of the third Test match between India and South Africa.

The legendary cricketer had an average of 98.22 at home soil in Test Cricket.

Rohit`s average rose to 99.84 after the batsman smashed his first double hundred in the longest format of the game today.

A minimum of ten innings has been kept as the benchmark for the record.

Yesterday Rohit also broke the record for registering the most number of sixes in a bilateral Test series.

The right-handed batsman went past West Indies` batsman Shimron Hetmyer who had registered 15 sixes in the series against Bangladesh in 2018-19.