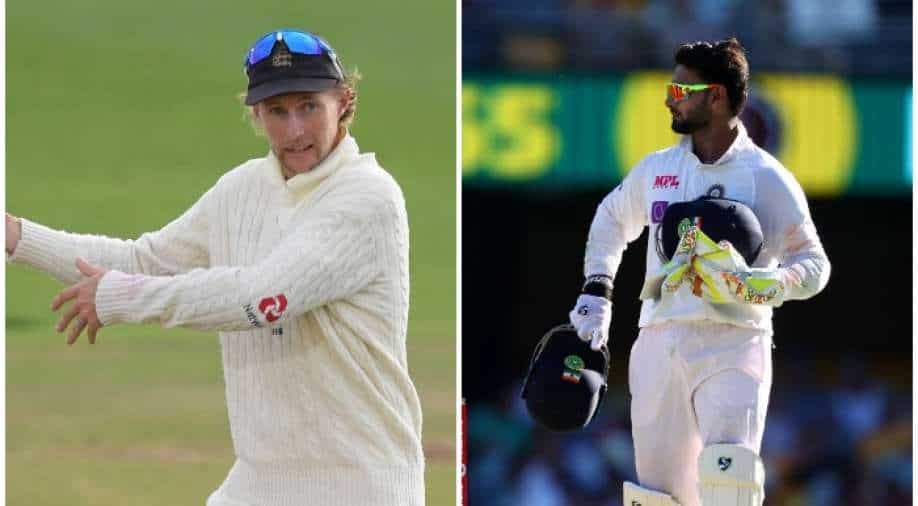 As the decision to not declare the innings stood right following England’s massive 227-run win against India, Joe Root explained why he decided against declaring the innings early.

England faced a lot of criticism for holding on to their declaration on Day 4 of the first Test against India. While the visitors decided to set a target for Team India without declaring early or either enforcing the follow-on.

England went on to set a target of 420 runs for Team India. As the decision to not declare the innings stood right following England’s massive 227-run win against India, Joe Root explained why he decided against declaring the innings early.

Root said that Rishabh Pant’s ability to change the game in one session while adding he didn’t want the England bowlers to be in two minds about the final day of the match.

"We wanted to get to 400 and then we wanted to press the accelerator. Actually, it was going to be really important that we had runs on the board as it was a fast outfield," he added.

"Rishabh Pant bats for one session and he can make things quite interesting. I did not want the pressure of having to contain and as well as take wickets. I wanted to make sure that the bowlers were concentrating on the ways of finding the wickets on that surface.

"We were always going to create ten chances, we just had to be disciplined and take the chances that came our way. We could have declared earlier, I am just glad how it has turned out," he further said.

Root capped off his 100th Test match in style with the England skipper scoring a scintillating double century in the first innings to help his side gain advantage going into the second innings. Eventually, England took a 1-0 lead in the series and will look to continue their winning run when they take the field for the second Test starting from February 13 in Chennai.