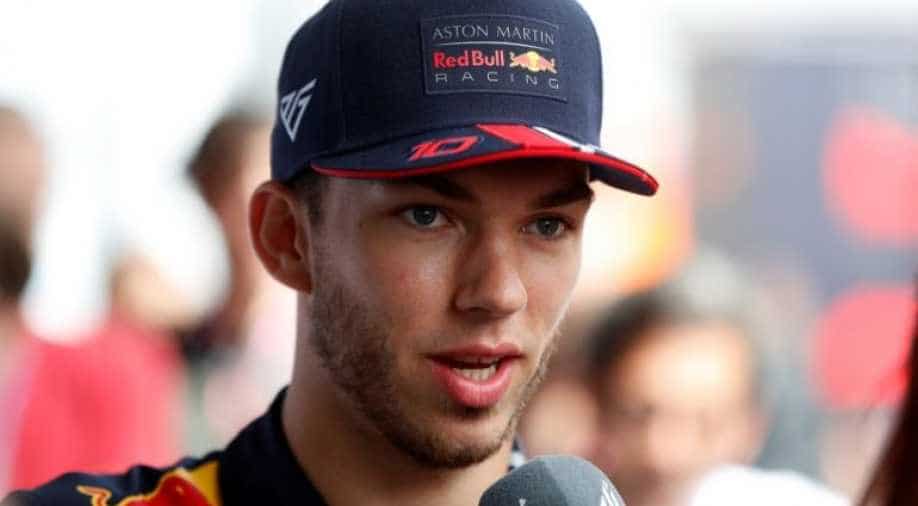 Bottas was fastest for much of the session, however, until Gasly's late effort when the conditions improved and the drizzle ended

On an overcast and changeable morning at Silverstone, with a light sprinkling of rain during the latter part of the session, the French driver set a fastest lap of one minute 27.173 seconds, 0.456 quicker than Mercedes's Valtteri Bottas.

Bottas was fastest for much of the session, however, until Gasly's late effort when the conditions improved and the drizzle ended.

Red Bull's Max Verstappen, winner in Austria at the end of June in a race that ended Mercedes' run of 10 successive wins, was third with five times Formula One world champion Hamilton nearly a second off Gasly's pace.

Hamilton has won four of the last five British Grands Prix and is chasing a fifth successive pole position in his home race.

He leads Bottas by 31 points in the standings after nine races this season.

Gasly finished seventh and lapped by his teammate in Austria and is under pressure to perform.

Red Bull team boss Christian Horner suggested earlier in the week that the pressure of trying to match Verstappen was getting to Gasly and he should just focus on his driving and ignore social media.

Renault raised their hopes with Nico Hulkenberg and Daniel Ricciardo seventh and eighth while the McLaren pairing of Carlos Sainz and Lando Norris were 10th and 11th with Toro Rosso's Alexander Albon ninth.