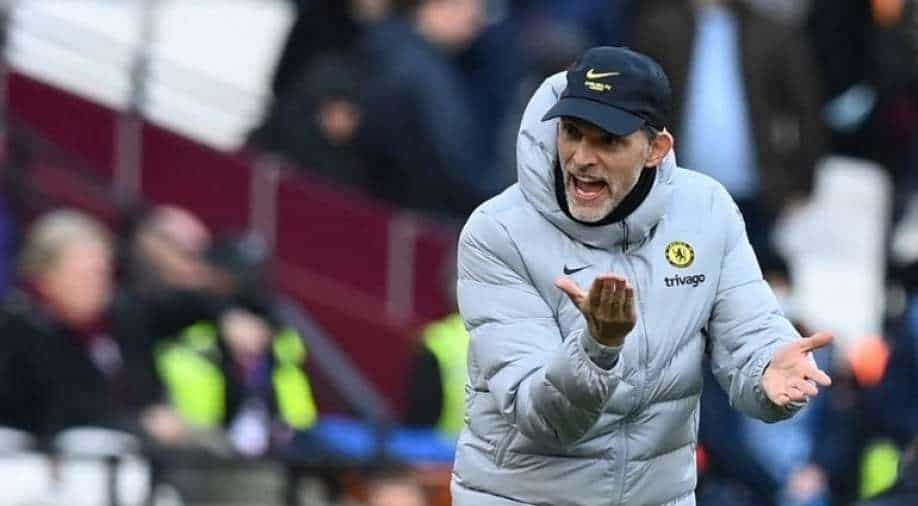 Chelsea have seven COVID-19 cases in their camp, including Romelu Lukaku, Timo Werner and Callum Hudson-Odoi.

Chelsea are angry and disappointed after their request to postpone Sunday's game at Wolverhampton Wanderers was rejected by the Premier League, manager Thomas Tuchel said.

Chelsea have seven COVID-19 cases in their camp, including Romelu Lukaku, Timo Werner and Callum Hudson-Odoi.

"We thought we had a strong case regarding the security and health of players," Tuchel said. "We have seven COVID-19 positive cases, every day positive cases are coming in.

"We were made to be in the bus and travel together for three hours, we were in meetings together, in dinner and lunch and the situation does not feel like it will stop if we keep on doing this," Tuchel added.

"We applied for not playing. It was rejected... it is very hard to understand it, we are concerned about the health of the players."

Chelsea will have only six players instead of eight on the substitutes' bench against Wolves.

"We are disappointed, a bit angry but this does not make us less competitive," Tuchel said. "I have trust in my players and myself."