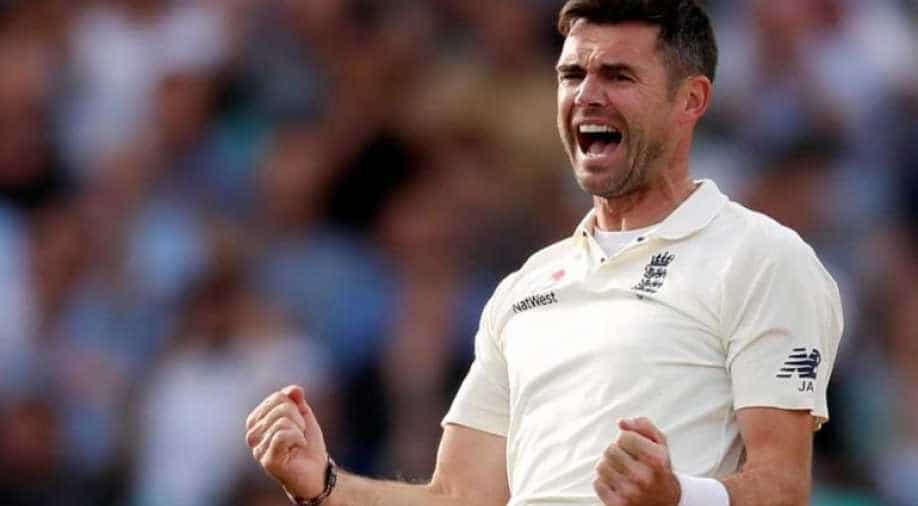 Australian spin legend Shane Warne has given an interesting suggestion to prolong James Anderson’s career by saying England should turn the right-arm seamer into a coach during away tours while playing him in home matches.

Australian spin legend Shane Warne has given an interesting suggestion to prolong James Anderson’s career by saying England should turn the right-arm seamer into a coach during away tours while playing him in home matches.

Anderson, who is at 599 Test wickets, is just a scalp away from becoming the fourth bowler to bag 600 Test wickets and the first pacer to the milestone but many have been talking about how long he can resist at the highest level.

Warne, who has 708 Test wickets to his name, is among the three men to go past the 600-Test wickets milestone and suggested that there might be a way to protect the legend of Anderson.

ALSO READ: Tendulkar comes to aid of ailing Ashraf who once fixed his bats

Terming Anderson as "unplayable" in English conditions, Warne suggested, “You want Jimmy to play as long as he possibly can, so is there a way he could be bowling coach away from home? Then, in England, you say 'we want you to play for another three or four years.

"How do you prolong his career? Is it to not play away and only in England? Or is it he's so good, you want him for every Test you play anywhere.

"I'm not sure what the right thing is to do. Jimmy is probably the only one that can answer that,” Warne said.

On the much-talked-about topic of retirement, Warne, who retired from Test cricket in 2007 at the age of 37 said, “That's the best thing - to go out on top, when people think you can still play for longer. Because then they miss what you brought to the table, miss watching you play.

"If you play too long, people start saying, 'he should retire, he's not at his best'.”