Opinion: Norway outplays US, Germany at Winter Olympics, here is why 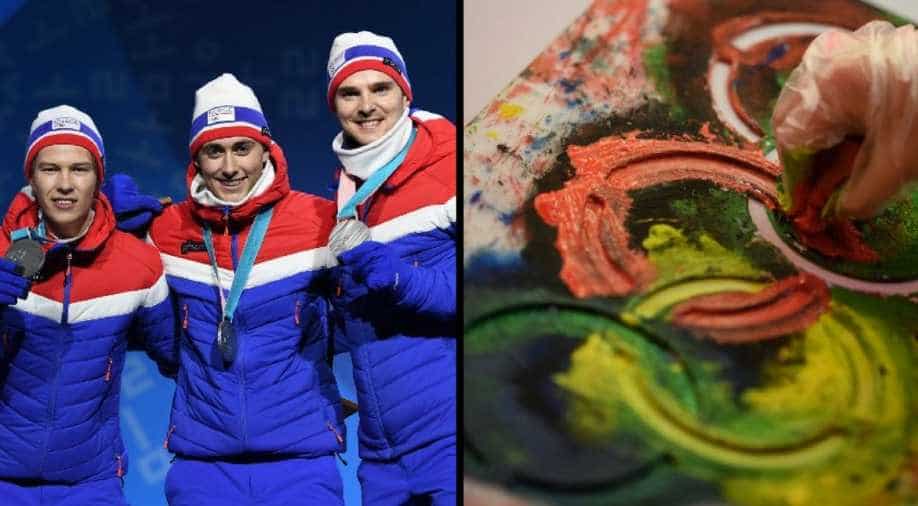 Norway's sports philosophy is "sport for all" that helped the youth to get involved in all type of sports. Photograph:( AFP )

The 23rd edition of Winter Olympics is in its final phase. Norway, the all-time favourites, is leading the medal tally at Pyeongchang.

Norway is also the most successful nation in the history of winter sports till now.

The ongoing Olympics is one of the most controversial Olympics ever, from doping scandal to nation's rivalry, everything was encompassed.

Russia, a very strong competitor was banned by IOC from participating. All thanks to Grigory Rodchenkov, the whistleblower, who revealed the conspiracy of "state-sponsored" doping in Russia during 2014 Sochi Winter Olympics.

Initially barred from 2018 Olympics but laterwards some 'clean' athletes were allowed to take part as a neutral, not representing Russia but participation under the Olympic flag as Olympic athletes from Russia (OAR).

Due to all the allegations and continuous scrutiny, Russia's performance got hampered.

Apart from Russia, even the USA and Germany is not performing up to the mark. Both of the countries failed to give tough competition to Norway.

Norway entered at the Pyeongchang Olympics with 109 athletes and the team USA arrived with 242 athletes but Norway earned almost twice the number of medals and also tied with Germany for the most gold medals.

Sometimes, it is surprising that, how a country with a population of five million, is climbing past nations which has a comparatively high population, sound infrastructure and facilities.

It is due to compilation of multiple reasons, first, in Norway sports facilities have formed part of Norwegian public health policies to increase physical activity among children and teenagers. In recent years, large sums of public money were spent on promoting sports facilities.

Norway's sports philosophy is "sport for all" that helped the youth to get involved in all type of sports and flourish a future.

Norwegian skier Ragnhild Mowinckel said, "The culture and the environment we grow up in, it’s great for us."

Nearly half of population in Norway is the member of Norwegian Sports Federation. Three out of four Norwegian children regularly take part in sporting activities. Also, the government allocates 90 and 95 per cent of its revenues to the Sports Federation.

The athletes excel majorly in winter sports. Some of the sports where Norway has been dominant for many years are speed-skaters, biathlon and ski jumpers and also in alpine skiers, curling and ice hockey Norway is slowly emerging as a champion.

Though Norway is a small country, still it is sports enthusiast nations where sporting is considered as paramount.

Skiing in Norway is considered as first love. (Others)

Norway enjoys a pleasant weather throughout the year and the average coldest temperature ranges around - 3-degree Celsius which is quite comfortable to enjoy and pursue winter sports.

Skiing in Norway is impossible to miss but naturally is not possible for a country to be covered with feet of snow for the whole year. Hence, to fulfil the nation's skiing obsession, the government is coming up with world's largest indoor winter sports facility in the Oslo region.

The project is under construction but is expected to finish by the year 2019. The centre is not just for Norway's elite athletes, but for the whole community.

In the ongoing games, Norway leads the medal table with a maximum number of medals, currently sits at the top with 38 medals and there are chances that it might increase.

The Pyeongchang Olympics is about to end and it seems, Norway will be the ultimate champions again, leaving behind the rest of the world.