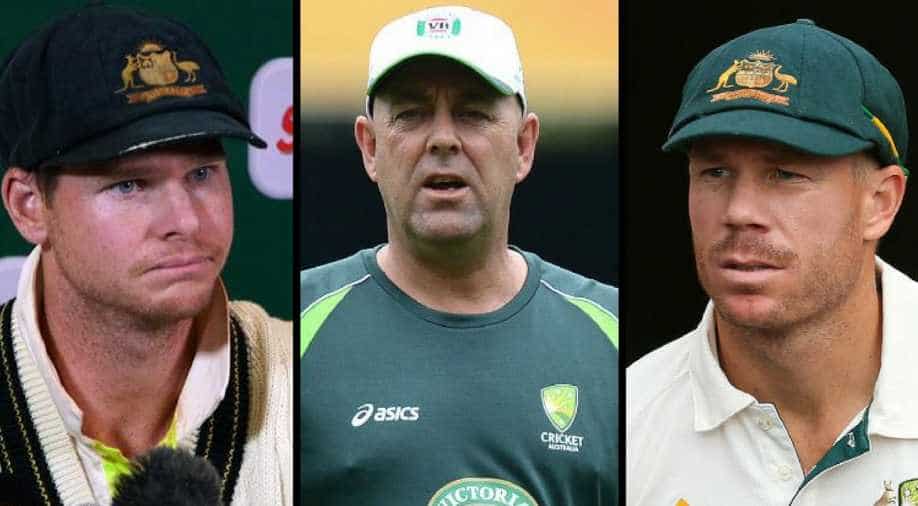 It was bound to happen. The ‘Ugly Aussies’ started in the 60s through till the 80s, then began Steve Waugh’s ‘go for throat’ era & the rest followed- mental disintegration, verbal duel, you name it, the Aussies had mastered the ‘Art’.

It is unthinkable that the coach Darren Lehmann who is responsible for team strategy and is part of the leadership team has been found “not guilty” by Cricket Australia.

In fact, under Lehmann Australia has often tried to substitute talent with “sledging” and adopted other modes to dismantle the opposition as the Proteas and the English would point out. Lehmann who was a member of the World Cup winning team under Steve Waugh in 1999 knows the art of unsettling a team all too well, it is just that this time the Aussies didn’t know where to stop.

The Red line was crossed and the startling thing was the Aussies didn’t even realise it, till after the press conference, should Lehmann have let the situation come to this is the big question.

Clearly, Cricket Australia is doing the obvious- calling back the trio responsible for the tampering mess- Smith, Bancroft & Warner but they have clearly let Lehmann off the hook.

Don’t be surprised if the “Ugly Aussies” tear into another team, it is just a matter of time because nothing has changed in the Australian dressing room, just another replacement and a new captain.

It is just not Cricket.