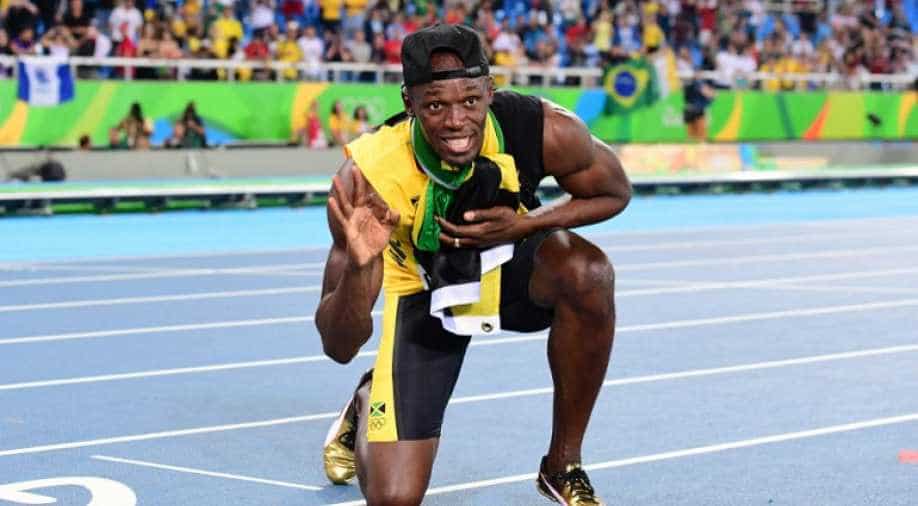 Usain Bolt is set to race in Australia for the first time in his career after it was confirmed the nine-times Olympic gold medallist will take part in the inaugural edition of the Nitro Summer Series in February.

The 30-year-old is likely to earn upwards of $1 million for his appearance, according to local media reports.

Bolt has already said he plans to retire from the sport after the August 5-13 world championships in London.

The Jamaican won three gold medals during this year's Rio Games to equal distance-runner Paavo Nurmi and American sprinter and long jumper Carl Lewis as the most successful Olympic track and field athletes.

Bolt's fierce American rival Justin Gatlin, who has served two doping bans, has also been linked with the Nitro Series.