Naomi Osaka stunned by Mladenovic in straight sets in Dubai 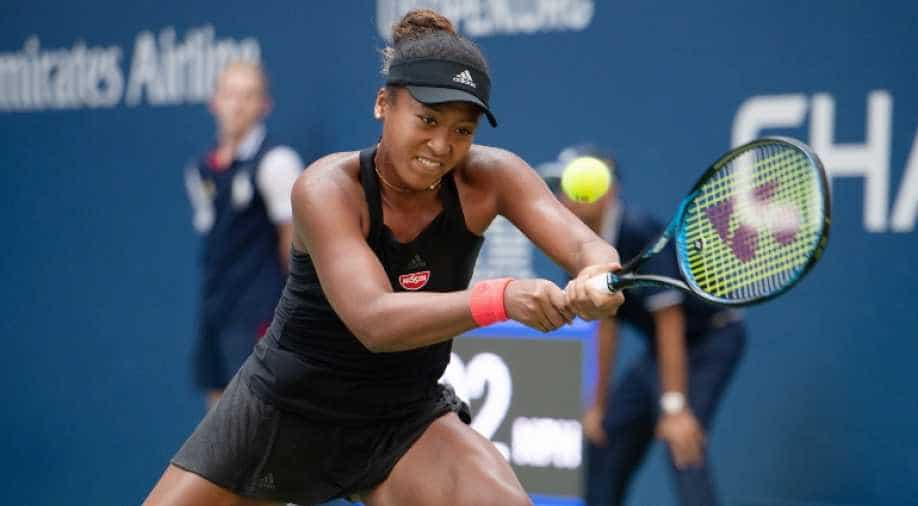 Kristina Mladenovic claimed a 6-3, 6-3 victory to reach the third round as Osaka made 25 unforced errors.

Naomi Osaka stumbled badly in her first match since winning the Australian Open as the world number one went down in a flurry of errors to exit the Dubai Championships on Tuesday.

Dubai-based Frenchwoman Kristina Mladenovic claimed a 6-3, 6-3 victory to reach the third round as Osaka made 25 unforced errors.

The rout, which featured seven breaks of the Osaka serve, took barely an hour, sending Mladenovic into a Wednesday contest with Carla Suarez Navarro.

"This is my home tournament, I live here," world number 67 Mladenovic said. "It's great to get a win like this in front of a big crowd.

"Beating the number one is always special."

The second set was riddled with seven consecutive breaks of serve before Mladenovic finished off the job with a winner to the empty court on match point.

Osaka stunned the tennis world last week by announcing her split from coach Sascha Bajin despite winning back-to-back Grand Slam titles at the US and Australian Opens.

She said earlier this week that she would not prioritise "success over happiness" when asked about the sacking, and she never looked like winning in Dubai as she also served five double faults.

Earlier on Tuesday, Simona Halep and Petra Kvitova both won their opening matches, while Elina Svitolina made a strong start to her bid for a third straight title.

The Romanian said she is still feeling the effects of her weekend final defeat in Doha by Elise Mertens.

"It was a good match because I won it. I tried to finish the points faster because I'm a little bit tired," Halep said.

"She played well, the level was pretty good. At some points I really ran very well. I'm confident. I feel good on court even if I'm tired."

Kvitova, Wimbledon champion in 2011 and 2014, said she was unfazed about the early midday start to her match.

"I don't really care if I play the first match," the Australian Open runner-up said. "Now I'm done, so I have a free afternoon.

"I'm not sure what I'm pleased with... maybe with my comeback at the end."

Local favourite Ons Jabeur was forced to retire with the Tunisian trailing Svitolina 7-6 (7/4), 4-0.

Jabeur took a fall late in the opening set, rolling her ankle while also hitting her shoulder.

She took a medical timeout out but was only able to carry on in the second set for four games.

"That is a big motivation for me here," the Ukrainian said. "Today I didn't really feel in a match mood, I don't know why.

"I was struggling a bit, I had a very slow start. Hopefully tomorrow will be better.

"I told myself that I'm here to make history of the tournament." 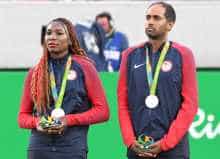 Thought about jumping off the balcony: Robin Uthappa reveals suicidal thoughts and battle with depression 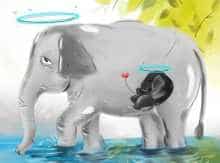 'She was harmless' - From Sunil Chhetri to Rohit Sharma: Sports fraternity reacts to the cruel killing of pregnant elephant in Kerala