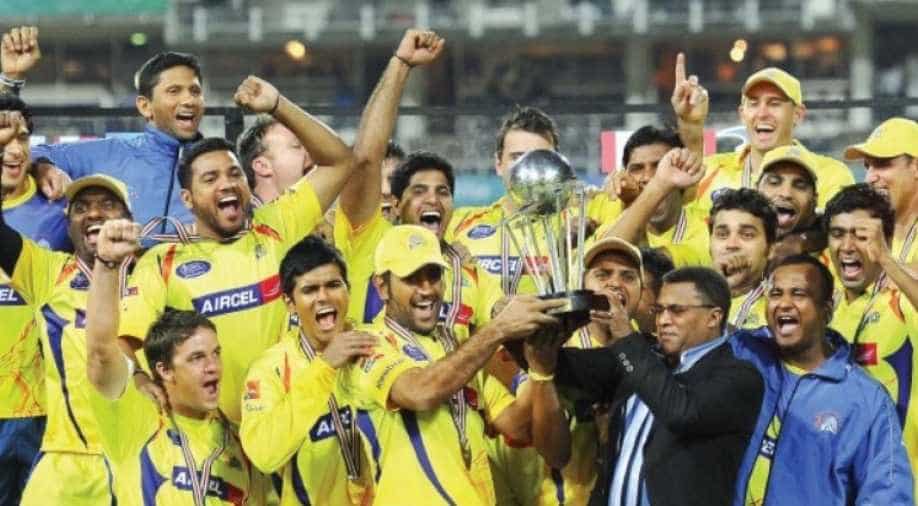 The 12th IPL will begin with Chennai taking on Bangalore. More than 40 jawans lost their lives in the attack perpetrated by Pakistan-based terror outfit Jaish-e-Mohammed.

Chennai will donate proceeds from their first IPL home game to families of the CRPF personnel martyred in the Pulwama terrorist attack, with skipper Mahendra Singh Dhoni presenting the cheque.

The 12th Indian Premier League will begin with defending champions Chennai taking on Bangalore and ticket proceeds of the game, scheduled to be held at the MA Chidambaram Stadium on Saturday, will go to the kin of the CRPF personnel who lost their lives in the February 14 terror attack, said CSK's director Rakesh Singh.

"Chennai IPL first home match ticket proceeds will go towards the families of the victims of Pulwama Attack. Captain MS Dhoni, who is honorary Lt. Colonel of the Indian territorial army, will present the cheque!" Singh said on the team's twitter handle.

Tickets to the much-awaited game were sold out within hours of the opening day sale.

More than 40 jawans lost their lives in the attack perpetrated by Pakistan-based terror outfit Jaish-e-Mohammed (JeM) in Jammu and Kashmir's Pulwama.

A convoy of 78 buses, in which around 2,500 CRPF personnel were travelling from Jammu to Srinagar, came under attack on February 14.

As a mark of respect for the personnel who lost their lives, Indian cricketers recently sported special army caps during the third ODI against Australia and donated their match fee to the National Defence Fund.