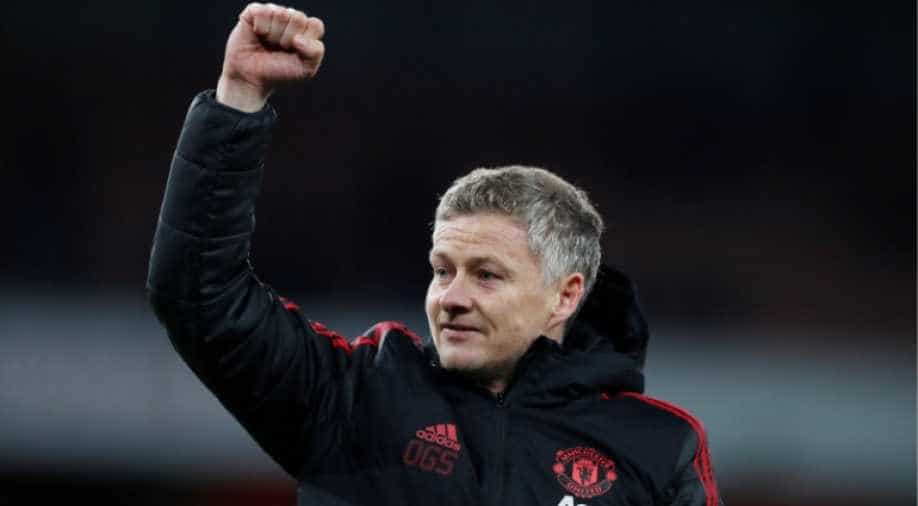 Solskjaer has collected seven wins and a draw in the Premier League to guide a rejuvenated United to within two points of the top four.

Manchester United will have an easy managerial decision on their hands if caretaker boss Ole Gunnar Solskjaer keeps building on his splendid start at Old Trafford, former England manager Steve McClaren has said.

Having replaced Jose Mourinho in December, Solskjaer has collected seven wins and a draw in the Premier League to guide a rejuvenated United to within two points of the top four.

United will appoint a new permanent manager at the end of the season and McClaren, who coached Solskjaer during United's treble-winning campaign as Alex Ferguson's assistant in 1999, said the Norwegian has exceeded expectations under pressure.

"I think everyone was astonished at the appointment," McClaren, who is currently in charge of Queens Park Rangers, told Sky Sports.

"(But) I know Ole well. He's a thinker and he's intelligent.

After starting with a relatively comfortable run of fixtures, Solskjaer's United showed tactical maturity in away wins over Tottenham Hotspur and Leicester City, as well a commanding FA Cup fourth round win away at Arsenal.

Solskjaer's former teammate Jordi Cruyff said the former Cardiff manager has revived United by "unblocking the minds of the players".

"His work has been more mental, talking to the players and pressing the right buttons to get the best out of them," Cruyff told the BBC.

"The quality is there. They are good players. From the outside, he has touched their minds and put an arm around their shoulder.

"They really needed someone to stabilise things and give positive messages, outside and inside the club."