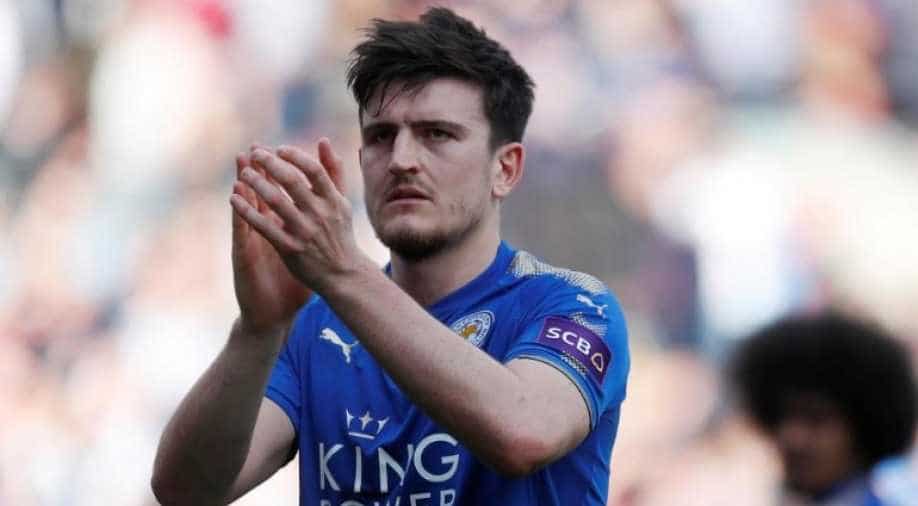 Should the deal go through, Maguire will become the most expensive defender in the world

Manchester United have reached an agreement with Leicester City to sign centre back Harry Maguire with a transfer fee of £80 million ($96.96 million) agreed, British media reports said on Friday.

Should the deal go through, Maguire will become the most expensive defender in the world, surpassing the £75 million Liverpool paid Southampton for Virgil van Dijk last year.

Maguire would also become the Old Trafford club's second most expensive recruit after midfielder Paul Pogba who was signed for a then world-record 89 million pounds from Juventus in 2016.

The 26-year-old England international, who signed a contract extension until 2023 with Leicester last year, played 31 times in the league last season and also scored three goals.

Leicester manager Brendan Rodgers had said that the 2016 league champions had rejected two bids last month for their defender because they did not meet the valuation of the club.

"The club hasn't changed its stance in terms of the valuation for the player," Rodgers told BBC on Thursday.

"I'm obviously relaxed with it. It is what it is. The player has been first class with his attitude in his training."