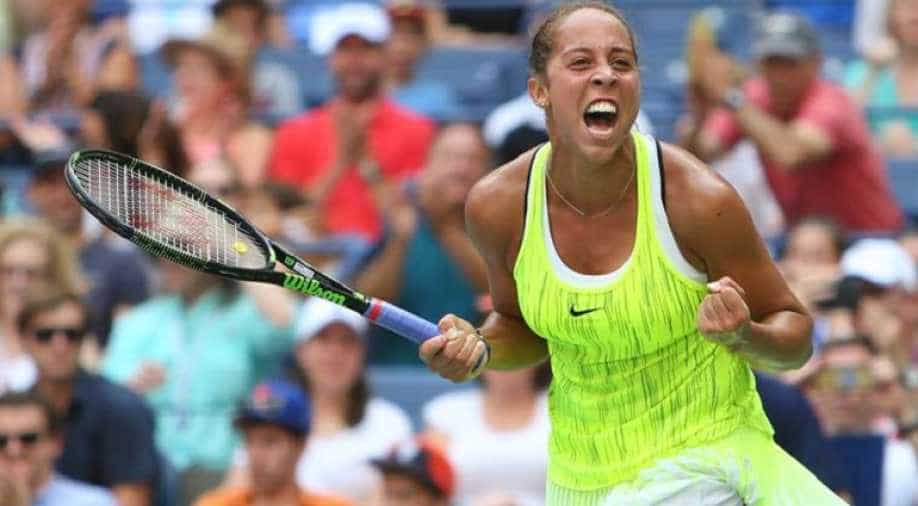 Madison Keys overcame a second-set wobble to beat Japan's Naomi Osaka 6-1 7-6(7) and reach the last 16 of the French Open for the second time on Friday.

Keys broke for a 3-1 lead in the second set and looked to be closing in on a straightforward victory when 21st seed Osaka suddenly found her range and levelled the set.

Osaka's mini-revival looked to have fizzled out when she dropped serve with a double-fault at 4-4.

Keys squandered a match point in the next game, however, and the 23-year-old U.S. Open runner-up looked increasingly tight as the set moved into a tiebreaker.

Osaka led 4-1 but Keys dragged it back to 4-4 with a searing backhand pass but faced a set point at 5-6.

Keys saved another set point at 6-7, this time with a booming first serve.

She then wrong-footed Osaka to bring up a second match point and was relieved as her opponent coughed up another double-fault to end the contest.

She will face either fourth seed Elina Svitolina of Ukraine or Romanian Mihaela Buzarnescu next.

Keys is one of three Americans to reach the third round with Sloane Stephens, who beat her in the Flushing Meadows final last year, and three-times champion Serena Williams also in the hunt.