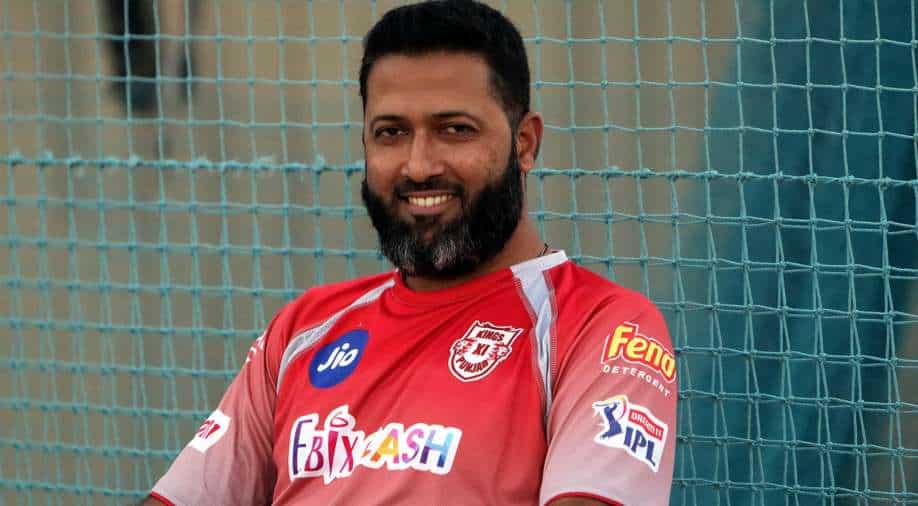 Former Indian opener and Punjab Kings batting coach Wasim Jaffer is known for his memes and humour on Twitter. This time the former batsman trolled former England skipper Michael Vaughan for his prediction for IPL 2021 winner.

Jaffer used a funny meme to reply to Vaughan. The meme showed that Englishman's prediction had jinxed MI and SRH's chances of winning IPL 2021.

Vaughan has had some tough luck with his predictions as the former England captain had predicted Australia will whitewash India in the Test series, however, India came back from behind to win the series.

Mumbai Indians are currently competing against Royal Challengers in the season opener of IPL 2021.