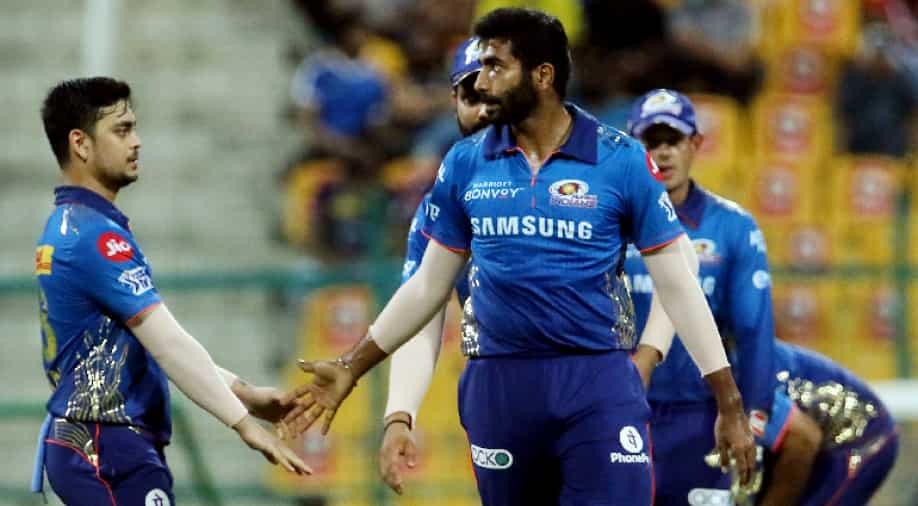 Rohit Sharma-led Mumbai Indians will be looking to bounce back to winning ways when they lock horns with KL Rahul's Punjab Kings in match no.42 of IPL 2021 on Tuesday (September 28).

Mumbai Indians (MI) will be looking to bounce back to winning ways when they take on Punjab Kings (PBKS) in match no.40 of the ongoing Indian Premier League (IPL) 2021 on Tuesday (September 28). Mumbai Indians are winless so far in the UAE leg of the season and faced a crushing 54-run defeat at the hands of Virat Kohli-led Royal Challengers Bangalore in their last game.

Punjab Kings have had a mixed start to their campaign in UAE and have so far managed a solitary win in two matches to remain in the race for playoffs. Punjab Kings earned a thrilling 5-run win in their last outing against Sunrisers Hyderabad to move to the fifth spot on the points table with eight points from ten matches.

As the race for the playoffs heats up in IPL 2021 both Mumbai Indians and Punjab Kings will be looking to secure a much-needed win at the Sheikh Zayed Stadium in Abu Dhabi on Tuesday. Both teams have so far managed eight points from ten matches this season and need a win to remain in the fray to finish in the top four. Here is all you need to know about the much-anticipated clash.

Also Read: David Warner drops a bomb regarding his future with SRH after being left out of playing XI vs RR

Mumbai Indians are currently on a three-match losing streak in IPL 2021. They have suffered defeats against CSK, KKR and RCB in their last three games. The last time MI lost more than three games in a row was in 2015 when they went on to clinch the title.