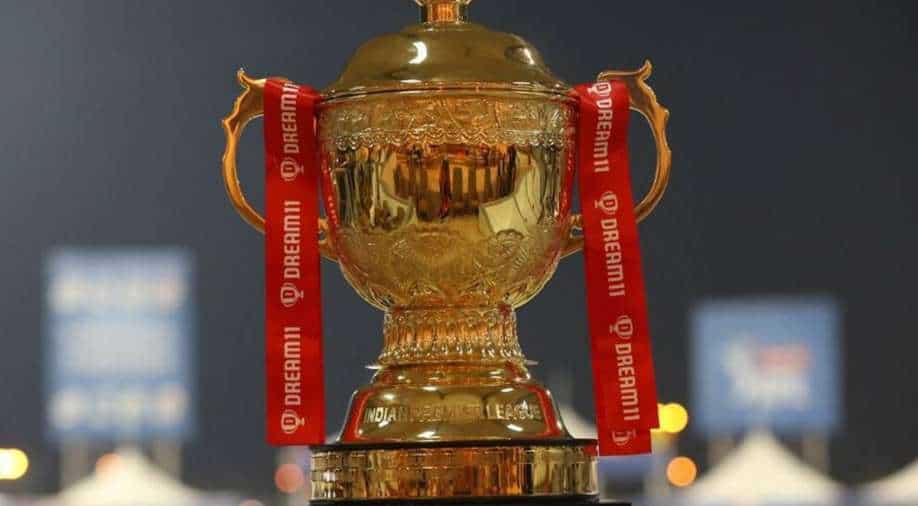 'Whoever is not available, it is not going to stop us from hosting the tournament': Rajeev Shukla

IPL 2021 was indefinitely postponed due to the rise in COVID-19 cases within the franchises. The BCCI confirmed that the second half of IPL will take place in the United Arab Emirates. Although there is a possibility of missing few overseas players, however, the Board of Control for Cricket in India  (BCCI) Vice President Rajeev Shukla affirmed the league will go on in any case.

The excess 31 matches of IPL 2021 are likely to be held from September 15 to October 10 in the UAE. Notwithstanding, few of the boards aim to keep their players afresh for T20 World Cup in October, certain franchises may miss their overseas players' services.

Rajeev Shukla, however, guaranteed that the IPL 2021 will be completed with the accessible players and that the franchises would likewise be permitted to rope in substitutions.

Rajeev Shukla in an interaction told Khaleej Times: “We have discussed that [foreign players] issue also. Our main focus is on completing this edition of the IPL. It should not be left halfway through. So, whichever foreign players are available is fine. Whoever is not available, it is not going to stop us from hosting the tournament.

As of now, there are questions over the support of players from England and Australia. While Team England is scheduled to play two T20Is in Pakistan on October 14 and 15, Cricket Australia may very well need to deal with their players' responsibility in front of the World Cup and Ashes toward the year's end.

Rajeev Shukla is as of now in the UAE for a meeting with the Emirates Cricket Board and government experts on the coordinations of arranging the excess matches of IPL 2021. He will be joined by BCCI president Sourav Ganguly, secretary Jay Shah, and  Brijesh Patel.

“I am already here. Now a team of office-bearers, president, secretary, and the IPL chairman will be coming here in a couple of days. We will be having discussions with the cricket board here and the other authorities. And accordingly, the schedule will be made, so the tournament happens in a very smooth manner as it happened here last year” - he added.

Rajeev Shukla indicated that the UAE was ultimately picked in light of the conceivable harsh climate in the UK. The authorities, in any case, will accept an approach permitting spectators in the stands.

“They are all very happy. From day one, they have been backing the UAE. There were some media reports about England [hosting the remaining matches], but there’s a weather problem in England where it rains a lot,” Shukla, who held the post of IPL" - he signed off.