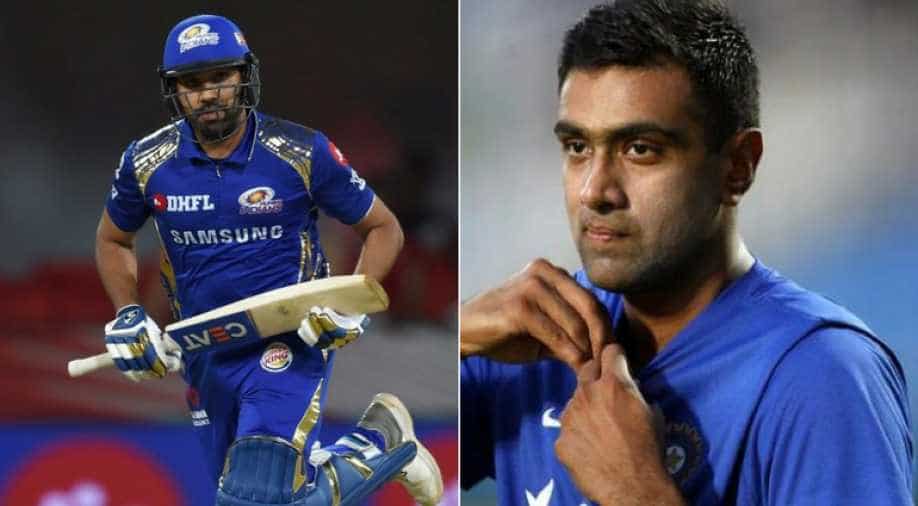 Mumbai will be desperate for a win against Punjab to keep their play-off hopes alive as they are almost on the edge of elimination.

The two teams will square-off in a crucial Indian Premier League (IPL) tie at the Wankhede stadium on Wednesday.

Mumbai's dream of making it to the final four was on the verge of getting shattered, but the Rohit Sharma-led side came up registered a hat-trick of wins before faltering against Rajasthan in their previous game.

Now, Mumbai have to win both their remaining two matches to keep their chances alive.

With 10 points, the three-time champions are placed at the sixth spot in the IPL points table.

Mumbai will once again rely on opener Suryakumar Yadav, who has been consistent with the bat, amassing 473 runs from 12 innings.

The other opener Evin Lewis also got back his touch in the last match, hitting a 42-ball 60.

Barring his match-winning knock against Bangalore, Rohit has failed to live up to the expectations this season.

The Pandya brothers -- Hardik and Krunal -- will also need to dish out something special if they are to stand any chance of making it to the final four.

In the bowling department, Jasprit Bumrah, Hardik and left-arm pacer Mitchell McClenaghan will have to bowl accurately to get rid of the likes of the in-form Lokesh Rahul and Chris Gayle.

On the other hand, despite being a place ahead, Punjab lag behind Mumbai in net run-rate.

The Ravichandran Ashwin-led side, who started their IPL campaign on a rousing note, faltered in the business end of the league, losing five of their last six games.

Punjab suffered their worst defeat of the season in their last outing when Bangalore defeated them by 10 wickets, a game where both the batsmen and bowlers succumbed before Kohli's men.

Punjab's batting mostly relies on openers Rahul and Gayle as the duo have accumulated 558 and 350 runs respectively.

In the bowling department, Australian pacer Andrew Tye (20 wickets) and Afghan teenaged spinner Mujeeb ur Rahman (14 wickets) have been brilliant.