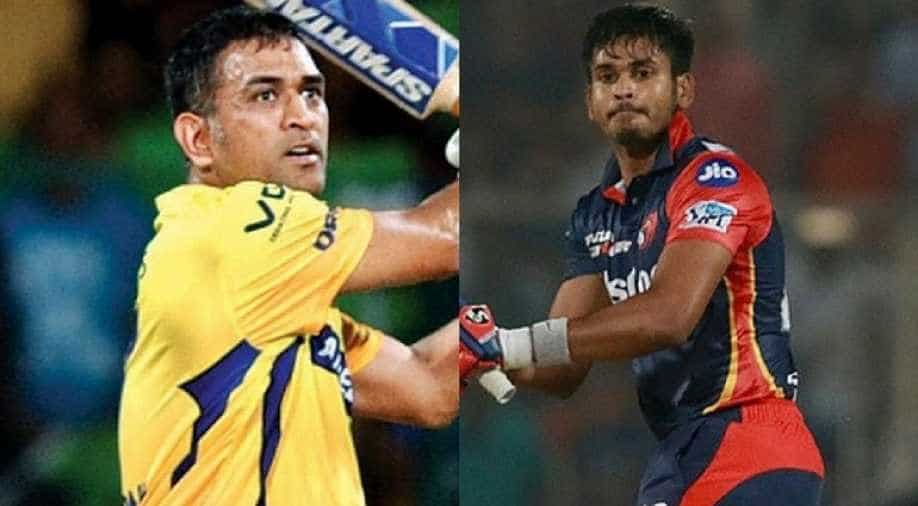 The 30th game of the Indian Premier League (IPL) will be played between confident Chennai and resurgent Delhi on Monday.

Tipped to possess the most destructive batting lineup this season, Delhi have found the going tough and have lost five out of seven whereas Chennai, ridiculed as an 'old outfit', have just done the exact opposite to be placed second with ten points.

Chennai have been ruthless this season managing to win five out of seven matches played. But if we talk about the two teams, then after Gautam Gambhir decided to step down as captain, the resurgent Delhi defeated Kolkata by 55 runs.

Opener Prithvi Shaw and new skipper Shreyas Iyer smashed a half-century each to set a mammoth total of 219.

But, Iyer has to plan new strategies to survive this IPL and especially to defeat Chennai today.

Delhi will have to bowl out of their skin if they want to restrict the star-studded Chennai batting line-up to a paltry total.

Chennai, on the other hand, would be equally keen to get back to winning ways after they lost their last match to Mumbai by 8 wickets.

But it is their bowling department which failed to swing wickets in their favour.

And Dhoni needs to fix this problem to defeat rejuvenated Delhi.

So overall, today's game will be between Chennai's experience vs Delhi's youth.