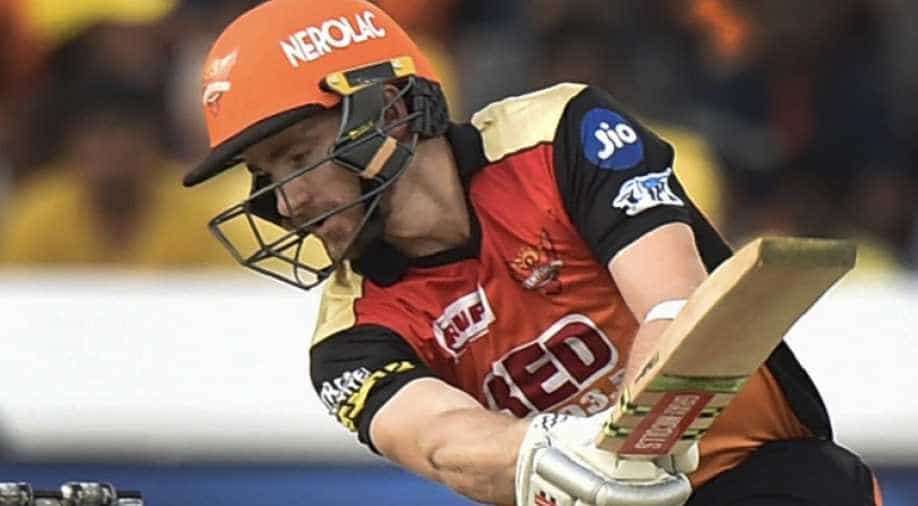 Hyderabad skipper Kane Williamson won the toss and opted to bat against Rajasthan at the Sawai Mansingh Stadium, Jaipur on Sunday.

"We are gonna have a bat. Day game and it looks like a very good surface. Just the one change. Hales comes in for Nabi." he said

"The bowling has been going on nicely. The way we have adapted to the conditions has been superb," he added.

Meanwhile, Rajasthan have lost three matches so far and won the same to be at number five in the league table.

The Ajinkya Rahane team would be looking to bring their campaign back on track by defeating Hyderabad.

Talking about their strategy for today, Rahane said, "We had a couple of days off. It is important to switch off a bit. The preparation has been fantastic and the mood in the camp has been superb. "

Both the teams are facing each other for the second time in this year's IPL.