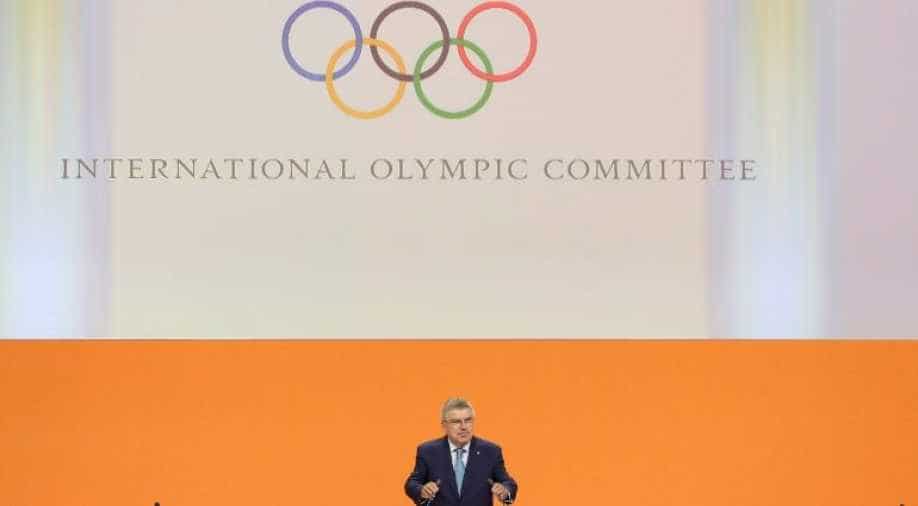 The International Olympic Committee on Wednesday officially took over the boxing qualification and competition for next year's Tokyo 2020 Olympics and suspended international boxing federation AIBA following a vote at its session.

The IOC voted unanimously to implement a recommendation of its executive board to oust troubled AIBA from the Tokyo 2020 Games over issues surrounding its finances and governance and suspend the body until the issues are resolved.

AIBA has been in turmoil over its finances and governance for years with the federation $16 million in debt and an ongoing bitter battle over the presidency that has split the body internally.

Serbian IOC member Nenad Lalovic, who heads an IOC task force to look into the ties with AIBA, earlier on Wednesday delivered a damning report to the IOC session, saying the association could reach a debt of as much as $29 million.

He also said AIBA had failed to reform at the top of the organisation.

AIBA president Gafur Rahimov suspended himself from the post in March because of his presence on a US Treasury Department sanctions list "for providing material support" to a criminal organisation. The Uzbek strongly denies the allegations.

Rahimov's presence on that sanctions list was extremely damaging to the IOC though he has been replaced on an interim basis by Mohamed Moustahsane.

"It exposes the IOC and its commercial partners to unacceptable reputational, legal and financial risks," Lalovic said.

He said AIBA's debt meant money would not go to sports and the athletes in the future and the organisation still faced problems with refereeing.

Among those voting in favour of the exclusion was former AIBA President CK Wu, who was Rahimov's predecessor before stepping down in 2017 after a bitter dispute with his own executive committee.

"I think that today... all members of the AIBA Executive Committee will understand that we need to unite and say goodbye to the old," AIBA executive committee member Umar Kremlev said in a statement.

"Everyone guilty of what brought AIBA to this, must confess, apologise to the boxing community and leave. Our task, as members of the AIBA executive committee, is to unite, to accept early reforms and to start everything from scratch together to bring boxing back to a high level," Kremlev said.

AIBA largely depends on Olympic Games revenues to survive between Games and has started letting people go as a result of its Olympic exclusion.

The sport's governing body will discuss the IOC decision at its executive committee meeting on Thursday.

The IOC will almost treble the number of women boxers in Tokyo to 100, up from 36 at the 2016 Rio de Janeiro Games.

Men's numbers will be reduced from 250 to 186 with a total of 286 boxers remaining identical from Rio.

There will be four regional qualifiers - Africa, Europe, Asia/Oceania and Americas - between January and April 2020 while hosts Japan can directly qualify four men and two women.

A final Olympic qualifying event will probably be held in May next year to allow athletes a second chance to qualify, the IOC has said.