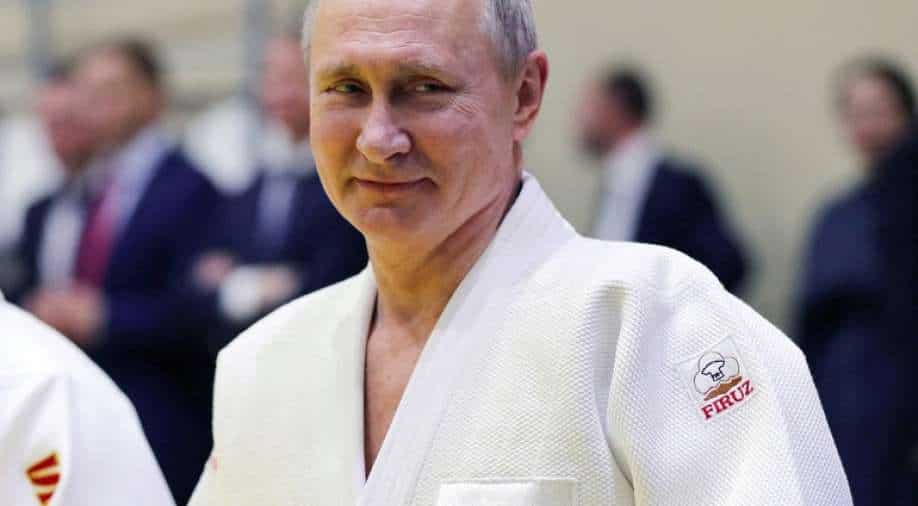 Russian President Vladimir Putin has been suspended as honorary president and ambassador of the International Judo Federation on Sunday.

The sports governing body removed Putin in light of the ongoing conflict in Ukraine.

The Russian President ordered special military operations on February 24 "to protect" the people in the Donbas region.

Russia has been facing immense criticism, especially from the western countries over the recent actions. A number of countries including the US, UK and Germany have applied fresh rounds of sanctions on Russia.