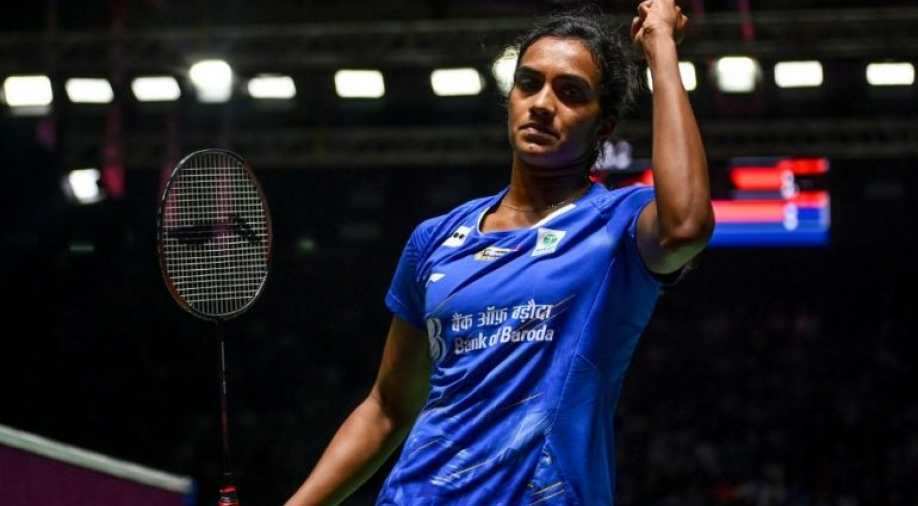 In the final, Sindhu will meet Japan's Akane Yamaguchi

In the final, Sindhu will meet Japan's Akane Yamaguchi, who defeated world number one Tai Tzu Ying 21-9, 21-15 in the semi-finals.

In the semi-final, Chen dominated the world number five Sindhu in the first set but the later one bounced back and registred a hard-fought win to enter the first final of the year.

In the quarter-finals, Sindhu had defeated Nozomi Okuhara 21-14, 21-7 to book a spot among the last four.

Sindhu has participated in six tournaments so far since the year started and reached only two semi-finals.

Sindhu has been struggling with her form lately and her last title was the BWF World Tour Finals that came in December 2018.